Sowore to Peter Obi; "How many parties could a man join in his lifetime?” he queried.
Advertisement 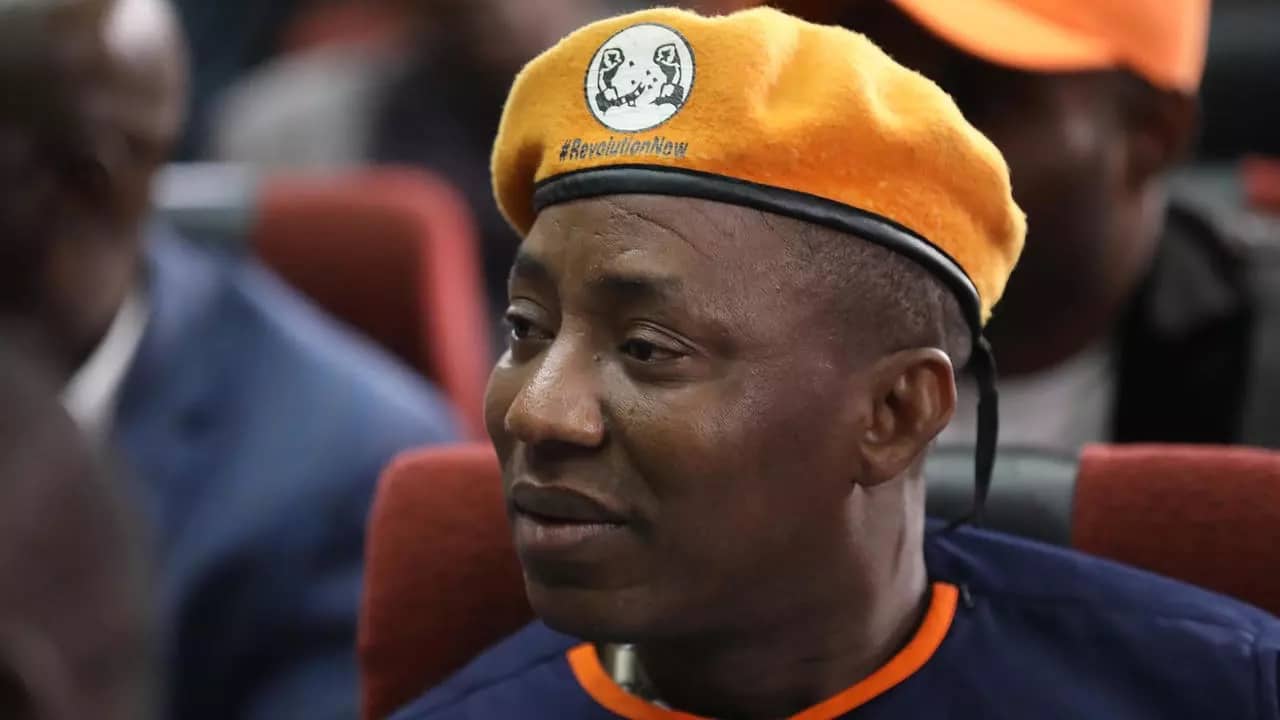 According to the DAILY POST, Peter Obi stated that recent developments within the party have made it nearly impossible for him to continue participating and making constructive contributions.

Nigerians and his supporters have continued to react to his defection.

Sowore responded on his Facebook page, asking how many political parties Peter Obi would join.

”How many parties could a man join in his lifetime?” he queried.