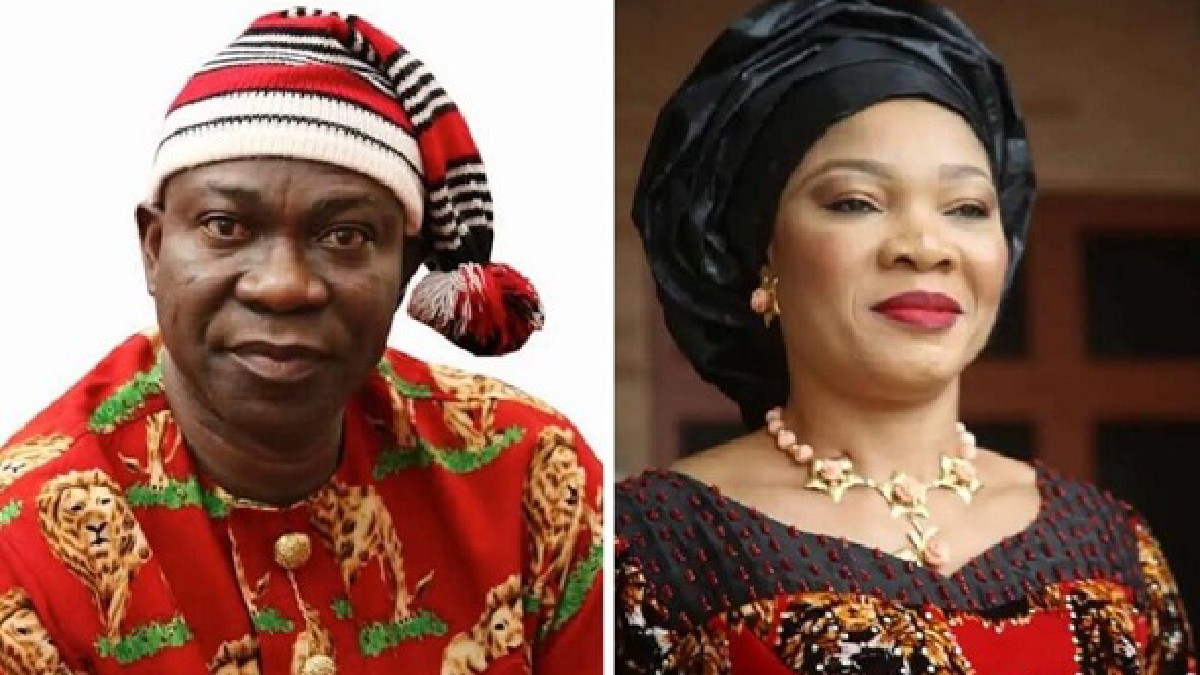 Senator Ike Ekweremadu and his wife, Beatrice, have been remanded in custody by a London magistrate’s court.

According to TheCable, this comes after they were denied bail.

According to reports, Ekweremadu and his wife were charged in court with trafficking a 15-year-old homeless Lagos boy in order to harvest his organs.

The arrest was announced by the London Metropolitan Police on Thursday, with officials stating that the couple would be charged in Uxbridge shortly.

On Thursday afternoon, Mr Ekweremadu appeared before a magistrate and was denied bail.

The case was then postponed until July 7.