Apple Paid $180,000 in Christmas Bonuses to Top Engineers in order to keep them from Joining Facebook and other competitors.
Advertisement 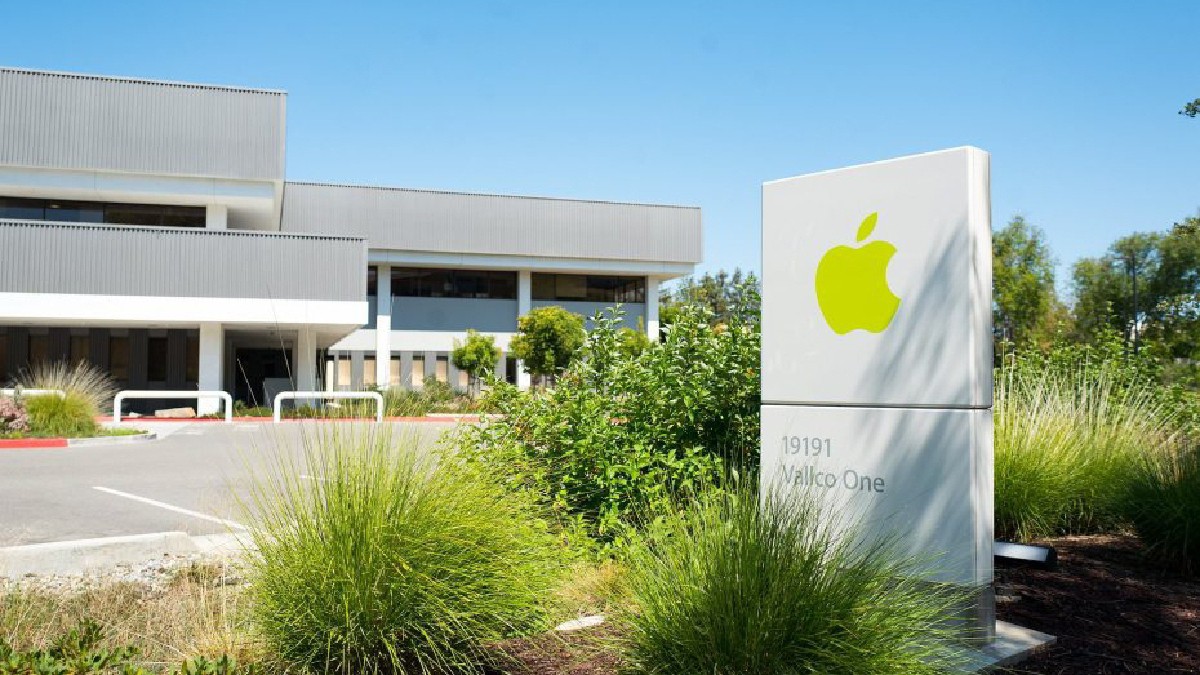 Apple Inc., an American multinational technology company, has given its engineers a one-of-a-kind $180,000 Christmas bonus to keep them from joining rivals Meta (parent company of Facebook) and other IT rivals.

According to Bloomberg, the shares, which vest over four years, are an incentive to stay at Apple.

Although Apple and Meta appear to be disparate companies, both are working to make waves in the virtual and augmented reality space, pitting the two titans against each other.

However, not all of Apple’s engineers received bonuses, and those who did not are displeased, claiming that “the selection process is arbitrary,” according to Bloomberg.

According to Bloomberg, it was a ‘atypical and surprisingly timed’ bonus given to about 10% to 20% of engineers in relevant divisions.

Despite the fact that Meta is a social media company and Apple is a technology hardware production company, both companies are heavily investing in virtual reality and augmented reality.