I didn't Kill Agata, an Unknown attacker killed Ataga while I was out — Chidinma
Advertisement 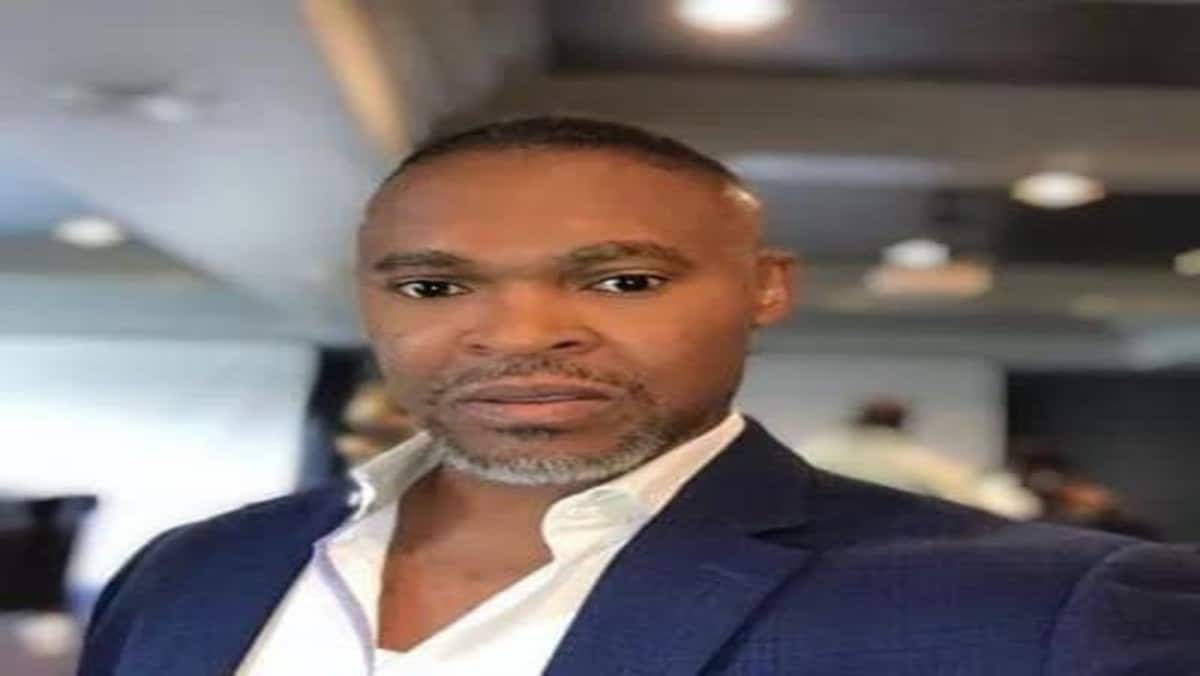 In the video played before Justice Yetunde Adesanya, Ojukwu stated that she didn’t know who killed the deceased because she had just gone out on Tuesday and when she returned, she saw Ataga on the floor and quickly left because she was scared.

She said, “I don’t know who entered. I just picked my things and left because I was scared”.

On the last adjourned date on October 11, 2022, when the video recording footage was first played showing the lifeless body of Ataga and later Ojukwu’s confession, she had said in the video that she killed the deceased on her own.

In the video, she said, “There was nobody that assisted me, I did it alone.”