How a Doctor in Kwara killed girlfriend, housewife, buries corpses in office.
Advertisement 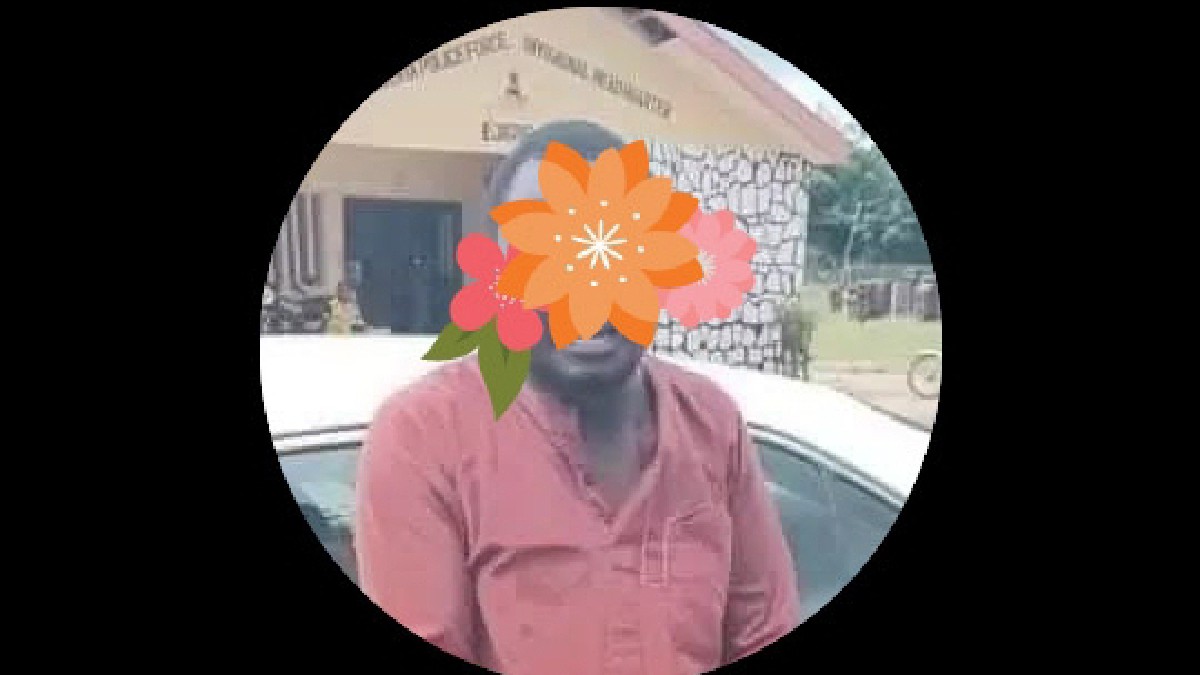 The Kwara State Police Command announced the arrest of Adio Adeyemi, a medical doctor at Kaiama General Hospital, for the alleged kidnapping and murder of two women.

Adeyemi was accused of kidnapping and murdering his girlfriend, Ifeoluwa, and another housewife, Nofisat Halidu, in 2021.

Ifeoluwa went missing in the Tanke area, while Nofisat, a housewife in Kaiama, went missing after her husband, Mr Halidu, reported her missing.

The incident was confirmed by the police in a statement issued on Sunday by the Police Public Relations Officer, SP Ajayi Okasanmi.

The statement read in part, “On assumption of office as Commissioner of Police, Kwara State, while going through some petitions written by some citizens, a particular case struck the CP, Paul Odama, regarding a reported case of one missing lady, Nofisat Halidu, in Kaiama, Kaiama Local Government Area of Kwara State, on November 21, 2021.

“A cursory look at the office presented a suspicious sight of freshly cemented floor tiles; curiously, the tiles were broken and a gory sight welcomed the detectives. Behold, lying inside the shallow grave was the decomposing corpse of an unidentified female.”

“Further search of the office led to the opening of a trash can, where another body of a lady later identified as the earlier reported missing Nofisat Halidu identified by the husband, one Mr Halidu, and other members of the community, who were present at the scene as of the time of the search.

“Other items recovered in the detained doctor’s office include two telephone handsets found in the handbag of one of the ladies found in the doctor’s drawer. Two female handbags, a female wig, a veil and female pants.

The police also claimed to have rescued the wife of a monarch, Owa Onire, from Ifelodun LGA in Kwara State, who had been kidnapped alongside the monarch on Saturday.

The police said they arrested two suspects in connection with the kidnapping: Bello Abubakar and Bawa Seketi.