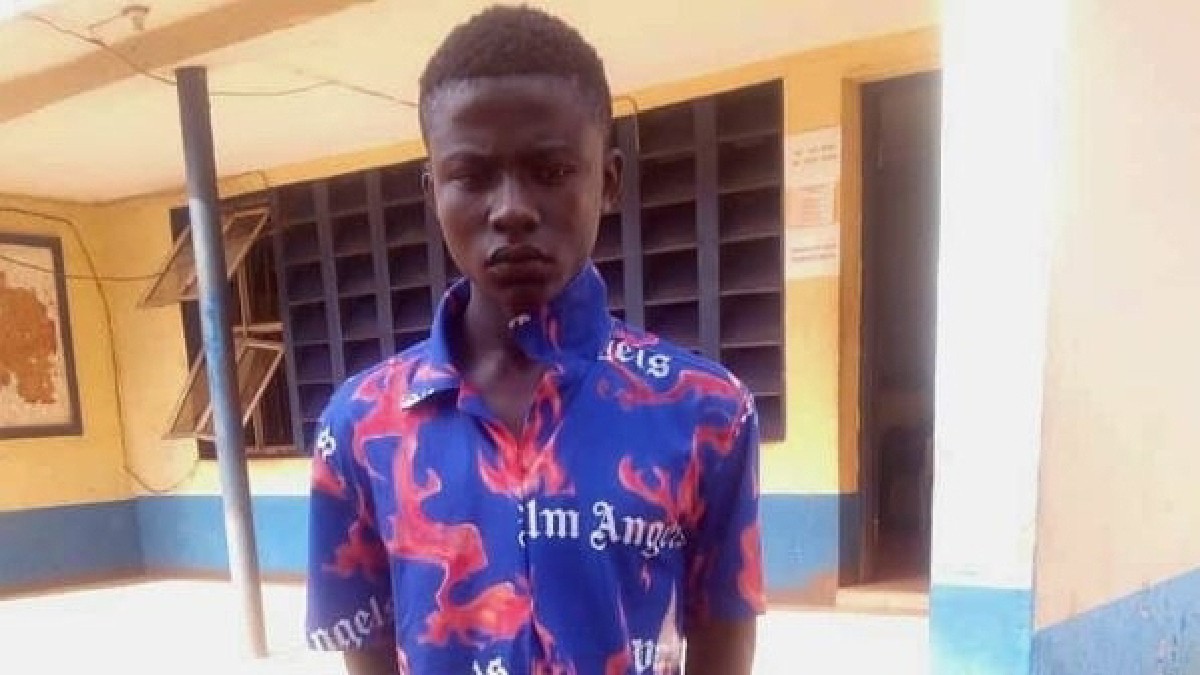 Enugu state police have arrested 19-year-old Onyemaechi Okorie, an indigene of Uburu in Ohaozara LGA of Ebonyi State, for the April 27 murder of his male co-worker at a construction site in Independence Layout Enugu.

ASP issued a statement. According to Daniel Ndukwu, the state police command’s spokesperson, the suspect was apprehended after the police received a report of the incident.

Ndukwe stated that on the same date, police operatives from the command serving in the New Haven Police Division swung into action and arrested the suspect.

According to him, preliminary investigation revealed that the suspect engaged the deceased in a serious fight and hit him on the head with a rod.

The victim was immediately moved to the hospital for treatment but was later confirmed dead by doctors on duty and the corpse was deposited in the mortuary for preservation and autopsy.

The police spokesperson added that the case has been transferred to the State CID Enugu for conclusive investigation and prosecution.