How this Lady was Allegedly Murdered by her Ex for Refusing to Evict fer New Lover.
Advertisement 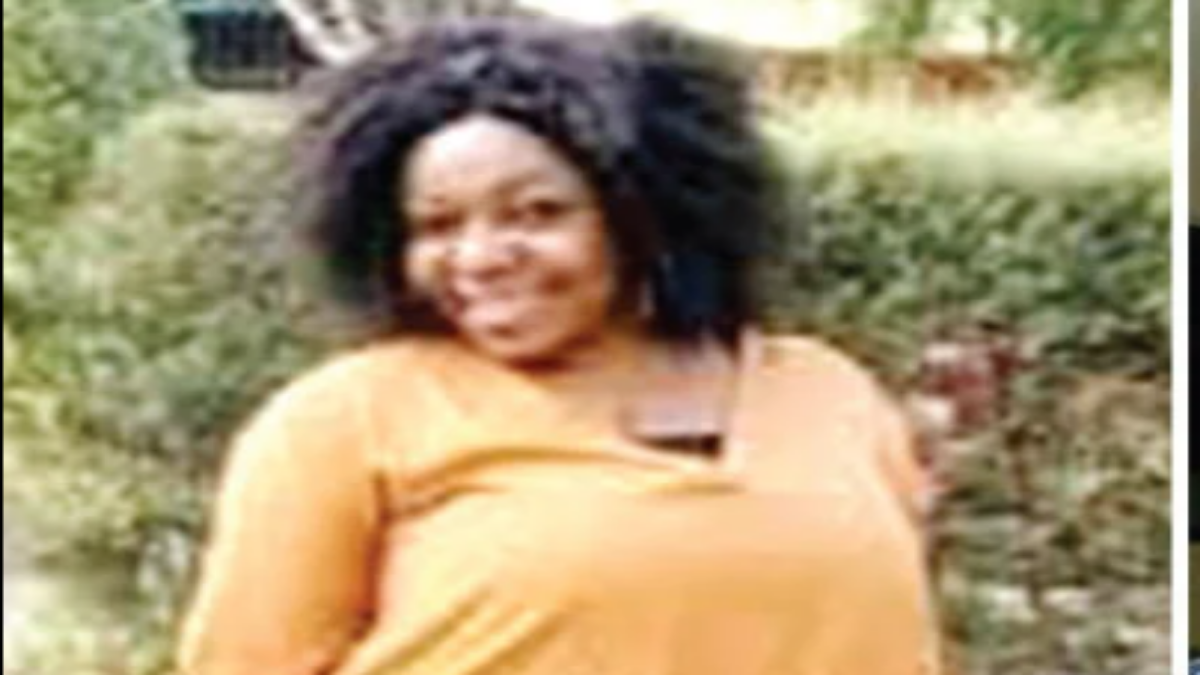 Maria Ali, 31, was allegedly murdered in the Federal Capital Territory by her ex-lover, identified only as Ben.

Ben, it was learned, dated Ali for ten years, during which time they had a child.

Ali was said to have ended the relationship after meeting Victor, who allegedly promised her marriage.

Cecilia Ene, the victim’s elder sister, told PUNCH Metro that despite her sister’s separation from Ben, he visited her apartment on several occasions to assault her.

See also Shocking!!! How a 21-year-old was Allegedly Raped in Church.

She said, “Maria (Ali) was my younger sister. She left Ben after she met another man who wanted to marry her. She rented her own apartment at Maraba, where she was living.

“On Sunday, May 22, 2022, Ben came to her apartment around 5pm when her new lover visited and demanded that she should tell him to take his leave.

“She refused and did not allow him inside. They were talking outside the house before he lured her into his car for further discussion.

“As soon as they got inside the car, he locked the doors and threatened her with a gun, saying he would kill her if she refused to ask her new lover to leave.

“The next day, Monday, May 23, Ben called me to come to a hospital in Karu around 8.30pm to see the dead body of my sister.

“We were praying when his call came in. I rushed to the hospital with her fiancé, Victor, only to see my sister lying on the hospital bed. Immediately, I called my elder brother, who came.

“When I asked Ben what happened to her, he said he didn’t know.“The doctor on duty told us that someone brought her to the hospital in the afternoon.

“The doctor also said the person dropped a wrong phone number with the hospital and left and that when the hospital wanted to refer her to a bigger hospital, they could not see the person and also could not reach anyone on the number the person provided.

“My brother called the police and Ben was arrested and taken to the Karu Police Station. I believe he was the one that took her to the hospital.”

What the Police is saying

The FCT police spokesperson, Josephin Adeh, said the incident had been reported to police and that an investigation was underway.

“We have the case and we are investigating it. We also have a suspect in custody,” she said.

Domestic and sexual violence is on the rise in different parts of the country.

In response to the problem, the Federal Capital Territory on March 23, 2022, designated four judges to handle all sexual and gender-based violence cases to ensure accelerated hearing of the cases, protect victims and ensure diligent prosecution of suspects.

A gender advocate, Dorothy Njemanze, said no one should be forced to stay in any relationship.

“When a woman says she’s done condoning abusive behaviour, she’s within her rights. Inflicting harm on women who decide to walk away from violent relationships is a crime known to law with a defined penalty in Nigeria.”