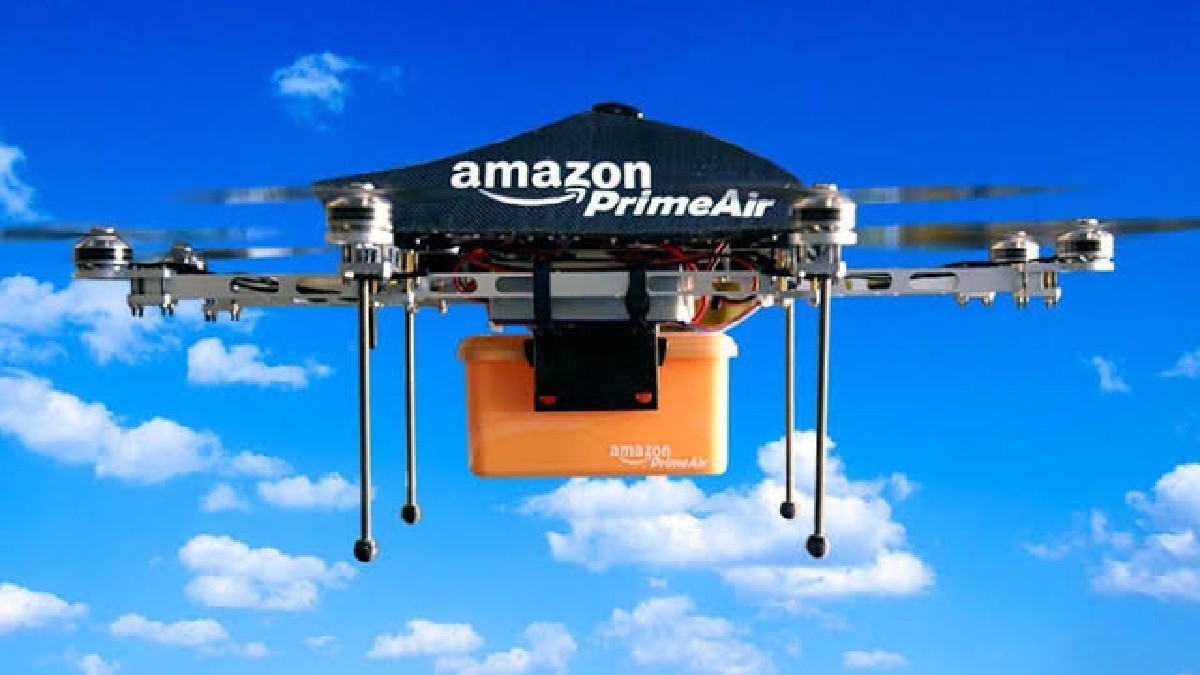 Amazon has announced that it will begin using drones to deliver packages later this year.

Later this year, delivery will begin in a small town in California.

Amazon announced the news on Monday.

Customers in Lockeford, California, will be “among the first to receive Prime Air deliveries,” according to the company.

Amazon said on the TODAY Show that it plans to deliver packages weighing less than five pounds within an hour, using drones to transport items from a facility about 15 miles away.

The drones — which have the ability to identify fixed objects in its flight path — will “descend to the customer’s backyard, and hover at a safe height,” the company said in a blog post, adding “it will then safely release the package and rise back up to altitude.”