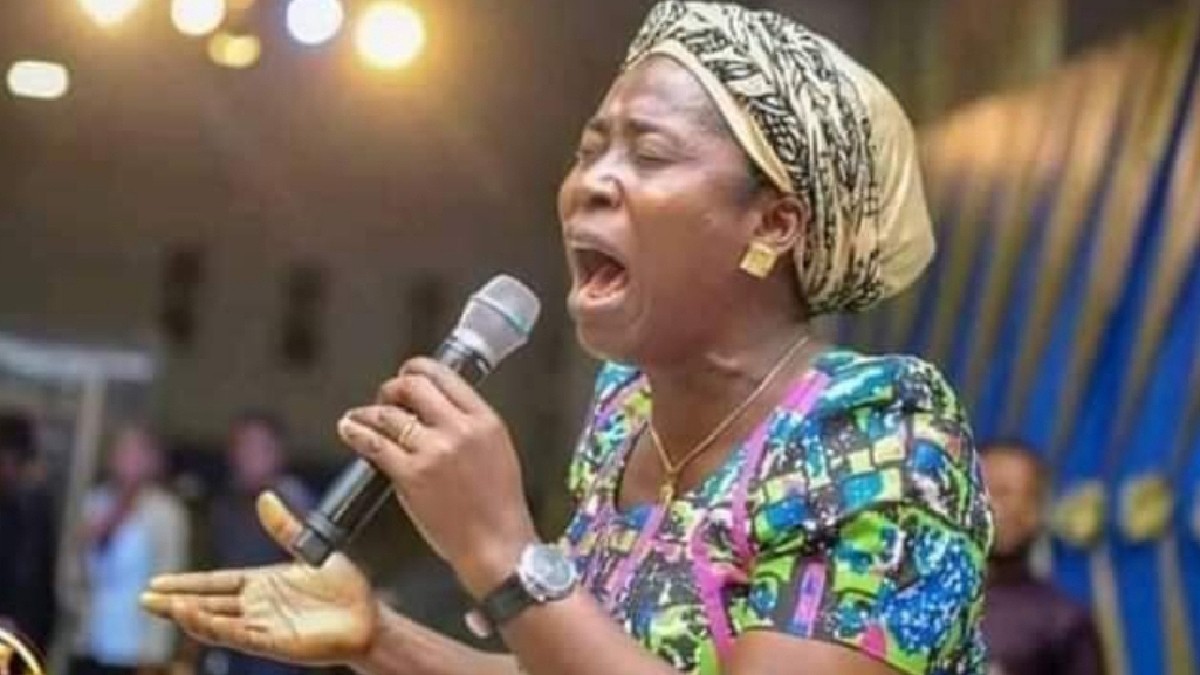 Favour Madu, the sister of late gospel singer Osinachi Nwachukwu, told the Federal Capital Territory High Court in Abuja on Monday, June 20, that Osinachi developed an ulcer after her husband starved her for a long time.

Madu testified as a second witness for the prosecution in the alleged culpable homicide case brought against Nwachukwu by the office of the Attorney-General of the Federation, saying Nwachukwu treated her sister like an animal and starved her despite being the provider of the house.

“My sister developed ulcer as a result of starvation because Nwachukwu never provided for his family. She was the provider for the family. My sister owns the house they lived in.”

“He drove her out of the house with their last baby under the rain and it was her first son that got a wrapper to cover the baby.”

The bereaved sister told the court that the family referred to Nwachukwu as “Manager” because he had control over everything, including her money, and her fear of him caused her to have strained relationships with her family.

“Her husband never treated her well. He treated her like an animal, beat her anyhow, never made her happy and never allowed her to associate with her family. There was a time she went for ministration and when she asked for stage fee, she was told that N2million had been paid into her husband’s account.

He was responsible for booking events, collecting money and only told her to go and minister without giving pocket money. When my father was ill, he wanted to come to Abuja for treatment but the defendant refused and he eventually died.

While travelling for our father’s burial, the defendant slapped her because she complained of how rough he was driving.”she said.

Aliyu also asked Madu if the family expected to benefit from her late sister’s finances, and she said yes.

When asked if she asked the doctors what caused her sister’s death in the hospital, she said the defendant prevented the deceased’s twin sister and brother from doing so.