This man has spent 8years in Jail for a Crime he may not have committed. See details. . .
Advertisement 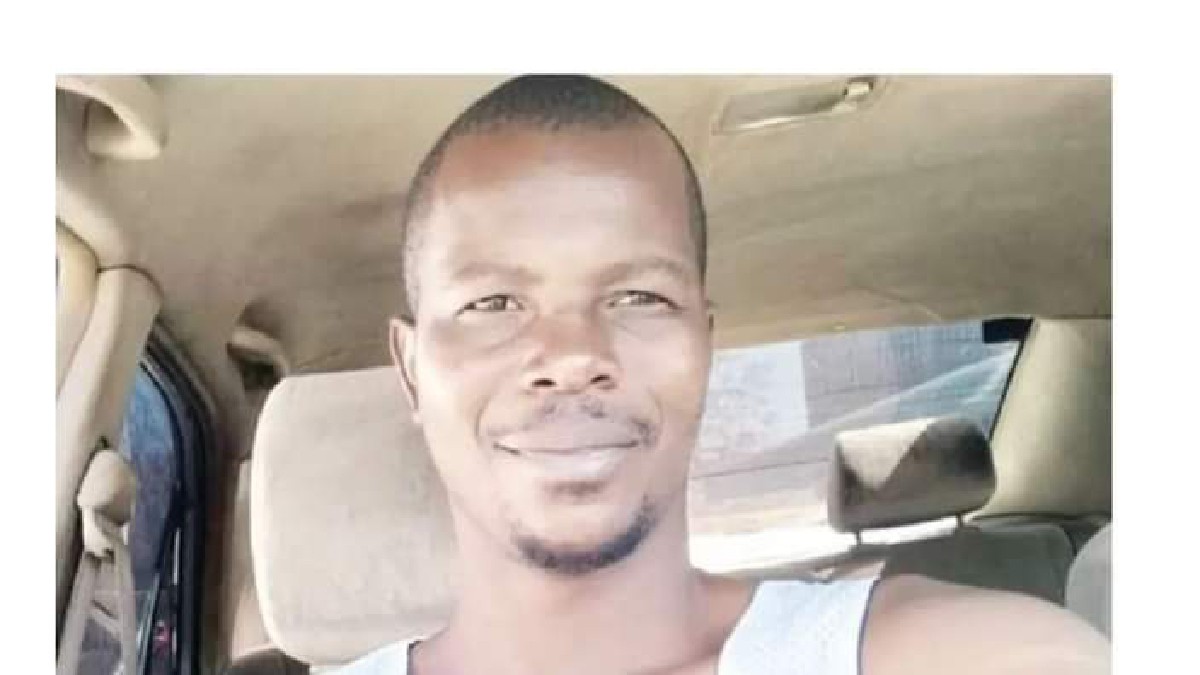 A Zimbabwean woman has confessed to lying against a man who has been in prison for eight years, serving a 20-year rape sentence.

Simbarashe Chadiwa was handed a 20-year sentence for the rape of a 10-year old minor.

The “victim” now 18, came out clean after a string of misfortunes befell her and her family.

See Also; Shocking!!! How a 21-year-old was Allegedly Raped in Church.

“That man never raped me but I was under so much pressure that I ended up wrongly implicating him.

“That action has been haunting me daily such that I can no longer live with the fact that there is someone out there who is suffering for a crime that he never committed in the first place.

A lot of misfortunes are also happening at our home, which makes me suspect it has to do with the grief on the part of Simbarashe, hence my decision to come clean.”

The lady further revealed that the passing of her mother who recently died of a mysterious ailment triggered her confession. She added that a witch doctor told her to do the right thing.

“He could not hold a discussion with us, he was simply drowned in tears.

“The fact that it has taken this long to finally have justice prevail was overwhelming for him.

“We were all so emotional we could not go into a decent talk to chart the way forward.”

Simbarashe and his friend visited the girl’s homestead, where the latter intended to see the family maid, who was his lover.

The girl’s mother was away in Botswana. When the mother returned, she queried why her daughter seemed to be having a limp in her walk.

This led to the chain of events that ended with the conviction.