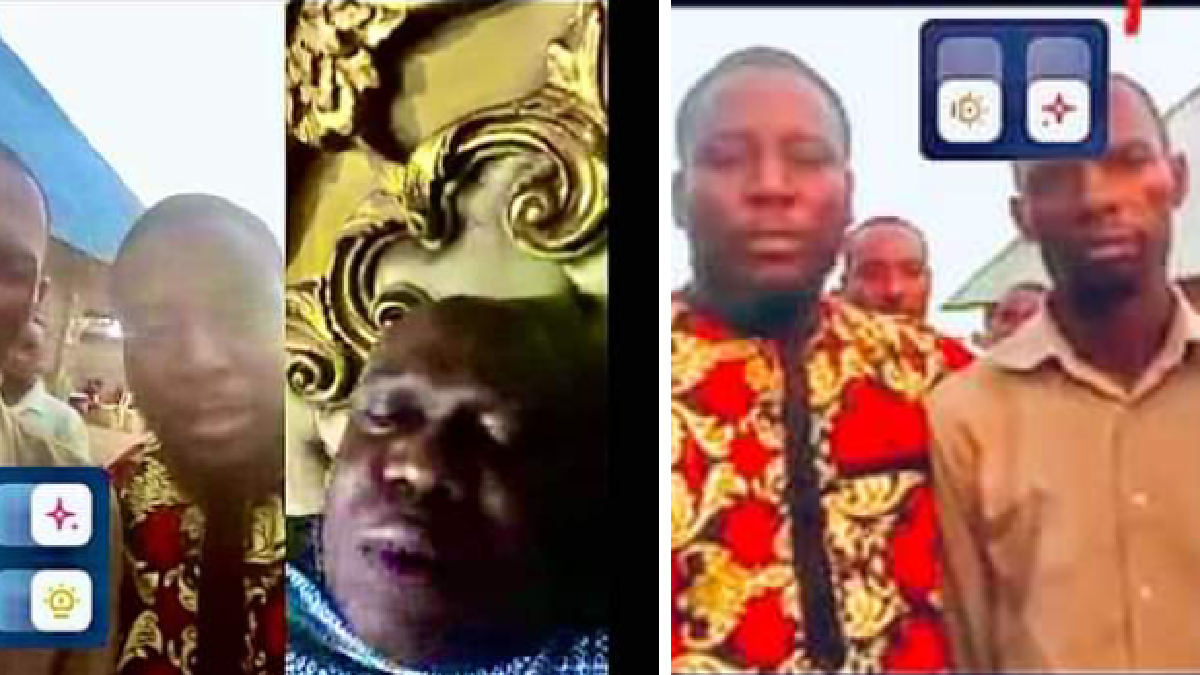 The popular Omega Power Ministry, OPM, has offered to relocate the parents and siblings of Deborah Samuel, a murdered student at Shehu Shagari College of Education in Sokoto State, to Port Harcourt.

The man of God has also promised to enroll the murdered student’s siblings in the church-owned school for free.

Deborah was lynched and burned to death on Thursday by some Muslim youths for allegedly blaspheming in a class WhatsApp group.

Deborah’s siblings sacrificed their education for their murdered sister due to a lack of funds to enroll all of them at the same time, her parents said in an interview with Daily Post on Sunday.

She said that her seven children would never be able to attend school again.

Coming to their rescue, the general overseer of Omega Power Ministry (OPM) on the other hand, has now promised to take over Debora’s siblings’ education.

In a statement (released on the Facebook page of the man of God) that is currently trending on social media, the man of God stated that he would relocate the family from Niger State to Port Harcourt, the capital of Rivers State.

He said, “I just watched a video clip where the parents of Deborah Samuel said they will not be sending their children to school again. GOD FORBID.

“Anyone with their contacts should inform them immediately that I Apostle Chibuzor Chinyere, the general overseas of OPM Church is relocating them to Port Harcourt.

“They would be staying in one of the OPM’s free estates where they will never pay rent forever.

”All their children are given automatic scholarships in OPM Free schools.

“I will get the father a job and I will also open a shop for the mother. Please get in touch with them immediately.
God bless you”.

In a swift step to the promise made by the OPM pastor, the man of God has now confirmed that he has now established contact with the family of late Deborah.

“He also promised to give Deborah’s other siblings automatic scholarship to university level. In addition, free housing, job for the father and a business for the mother was promised to the family of Deborah.”

“Deborah’s family who was with their pastor, neighbors and extended family members were grateful and thanked Apostle Chibuzor immensely.”