Building Collapse in Lagos; "How we rescued 24 Persons."
Advertisement 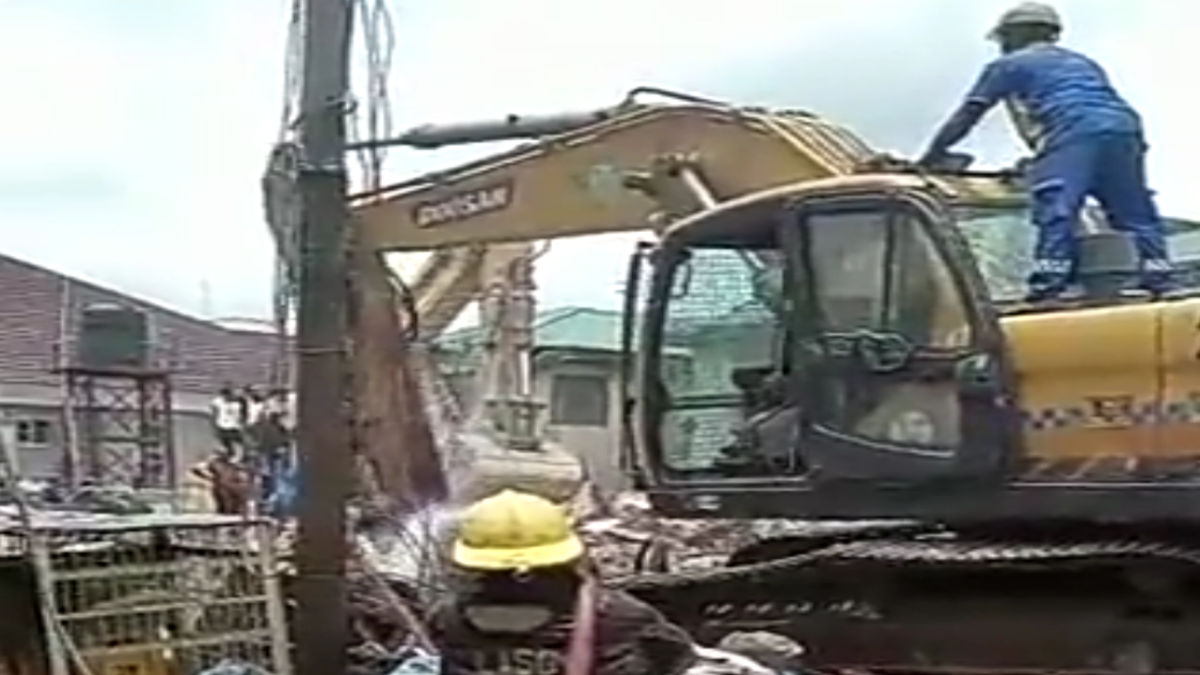 More information has emerged about the on going recuse effort at the site of the Ebute Metta Building Collapse in Lagos.

According to a statement released by the Lagos State Fire and Rescue Service, 24 persons have so far been rescued.

This information was made available by Adeseye Margaret, Director, Lagos State Fire and Rescue today on twitter.

“1. As we achieve Ground Zero of the Search and Rescue Operations, it is to be noted that the Lagos State Fire and Rescue Service can account for the followings:

i. 24 (twenty four) persons were rescued alive with varying degrees of injury and all in stable condition, including 2 (two) which are responding to treatment.ii. 10 (ten) persons recovered suspected dead; 6 (six) males and 4 (four) females.

2. All the first and major responders are still collaborating to mop up the incident scene.