Peter Obi Reveals How He would Tackle Inflation if Elected.
Advertisement 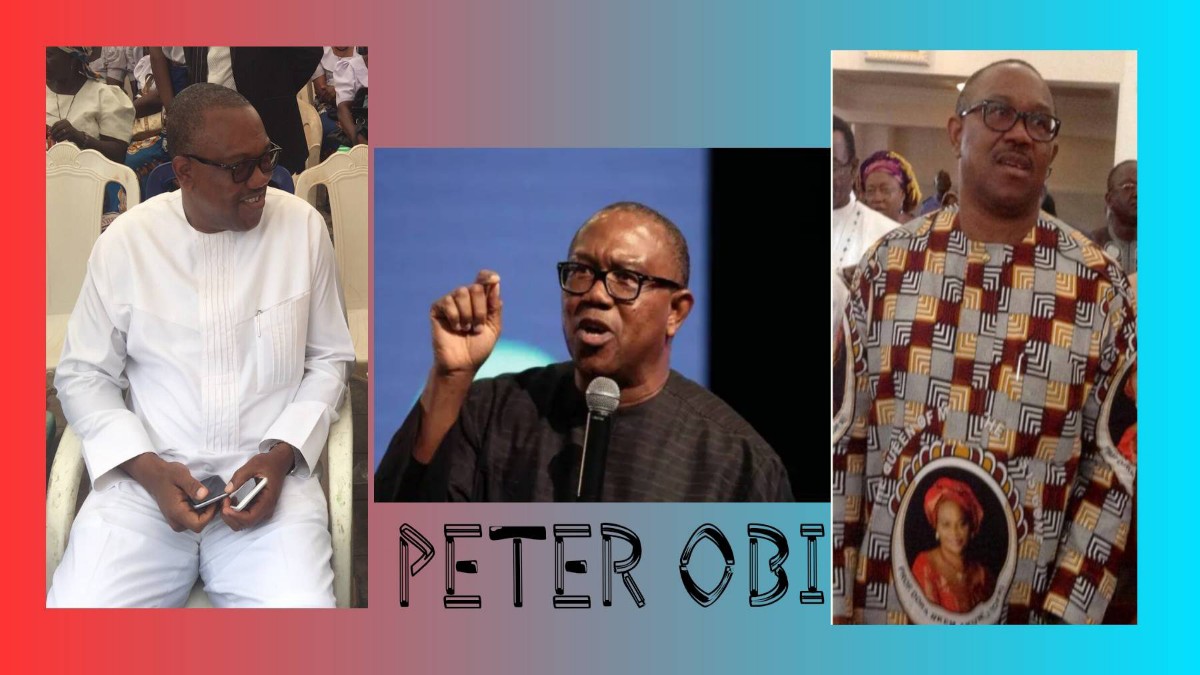 Peter Obi, the Labour Party’s presidential candidate, has revealed what is causing the country’s rising inflation.

Inappropriate monetary and fiscal policy, he claims, is contributing to the country’s rising inflation. According to National Bureau of Statistics data, the country’s inflation rate is currently 21.34 percent.

Obi, speaking at Chatham House in London on Monday about his plans if elected president of Nigeria, said the country’s fiscal space is a problem for the economy.

Obi was responding to a question from the audience about how his administration would work with the governor of the Central Bank of Nigeria.

“The CBN governor will maintain his independence, he will be respected. Again, it is not the problem of the person there. The CBN has a role of monitory policy. The fiscal space is like a football field. When somebody who is supposed to play a particular wing is no longer there, you find people playing various wings,” he said.

“Replacing Godwin (Emefiele) and putting somebody else there, with that level of fiscal rascality, which is what is fuelling our inflation and our rate of exchange (won’t achieve much result)… these are some of the things we need to cut. As long as the government continues on that fiscal rascality, our situation will not go,” Obi said.