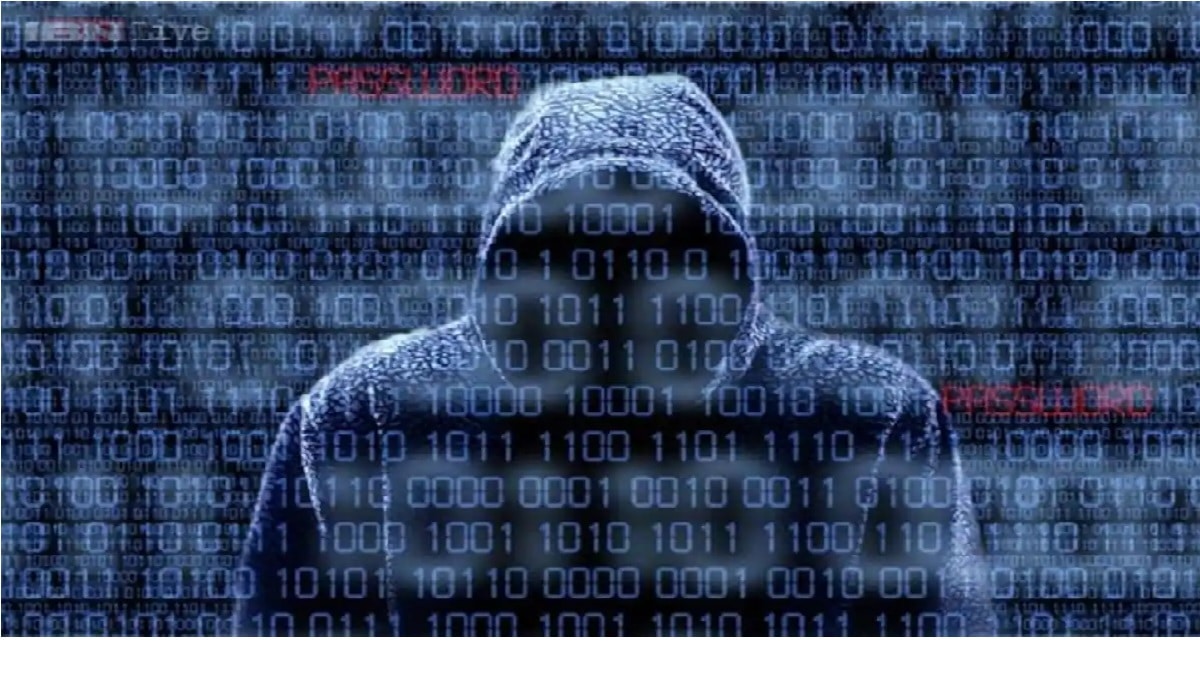 Downdetector, a website that monitors claims of internet outages, stated has that the Facebook service outage is the greatest it has ever seen.”The largest outage we’ve ever seen on Downdetector with over 10.6 million problem reports from all across the world,” the business stated in a post on Monday.

Mark Zuckerberg, CEO of the tech giant Facebook, Whatsapp, and Instagram, had apologized for the disruption in their services.

He said “Facebook, Instagram, WhatsApp and Messenger are coming back online now,” Zuckerberg said in a Facebook post.”Sorry for the disruption today — I know how much you rely on our services to stay connected with the people you care about,” he said.

Taking to Twitter early on Tuesday, WhatsApp said: “Apologies to everyone who hasn’t been able to use WhatsApp today. We’re starting to slowly and carefully get WhatsApp working again.”

“Thank you so much for your patience. We will continue to keep you updated when we have more information to share.”

According to Sputnik, users began reporting that Instagram, WhatsApp, and other services under the Facebook corporate umbrella are now available as usual for the first time since Monday evening, when reports of the outage and disrupted services began coming in.

Following Monday’s outage, multiple Facebook-owned services, including Instagram, WhatsApp, and Messenger, were rendered inoperable. Meanwhile, Telegram announced on Twitter that users of its messenger in some countries may face difficulties loading chats and receiving notifications due to widespread disruptions on Facebook.

The corporation apologized for the inconvenience, according to the statement.