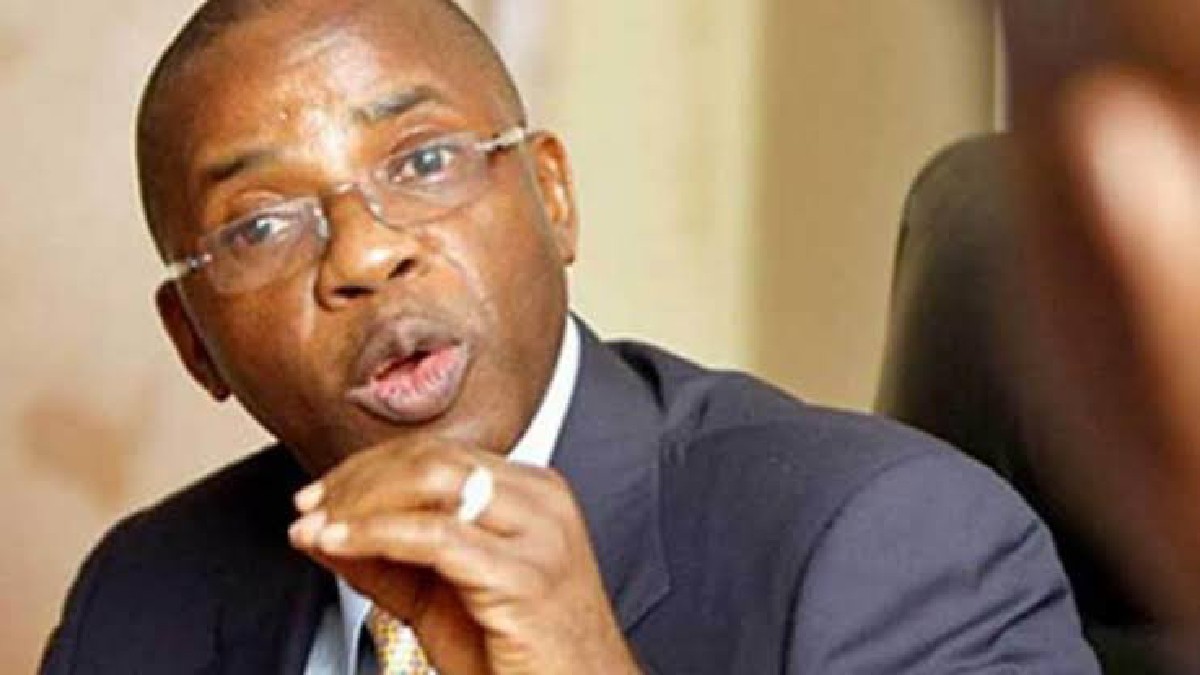 Ikedi Ohakim, a former governor of Imo State, has described how he narrowly avoided death during a gunfight with gunmen on Monday.

According to the PUNCH, the one-term former governor was attacked by gunmen in Imo State’s Ehime Mbano Local Government Area, with four people in his entourage feared killed.

Ohakim described his ordeal, saying that his bulletproof vehicle and his driver, who used his skills to save him and his children from the killer gunmen.

“We were driving between Isiala Mbano and Ehime Mbano. These people blocked us at a place called Umualumaku.

“They attacked us from behind and were firing at our vehicles consistently. I thought I was a dead man and I was with two of my children – my son and daughter.

“But unfortunately for me they killed four of our boys, including the driver. Yes, we lost four of the boys and I am devastated. How can that be? What crime did they commit?,” Ohakim told The NICHE during a telephone interview on Monday night.

He added, “They pursued us and continued firing at our tyres. Luckily, the vehicle has what is called run-flat tyres on which you can continue driving even after a puncture. So, even when they shot at the tyres hoping to immobilise us, the vehicle continued moving. If they were ordinary tyres and the vehicle had stopped, they would cornered and finished us.

“But the tyres held on until we got back home. We drove for about 20 minutes before we got home. That was the saving grace.”

“The driver who manifested tremendous level of driving skill kept manoeuvring until he lost them at a junction when he went right and not knowing where we had gone, they headed the other direction on the road to Umuahia.

“We then turned and went back to my house. We were there when Imo Government House sent reinforcement from Owerri who brought the corpses of my security people.

“This goes beyond the Indigenous People of Biafra (IPOB), I must say. These are professionals, well-trained. They are not ordinary people. They were driving a blue colour BMW 5-series car, brand new. They came to kill me.”