Man Passes Loyalty test; Declines to have S€x after being seduced by his girlfriend's bestie. (Watch)
Advertisement 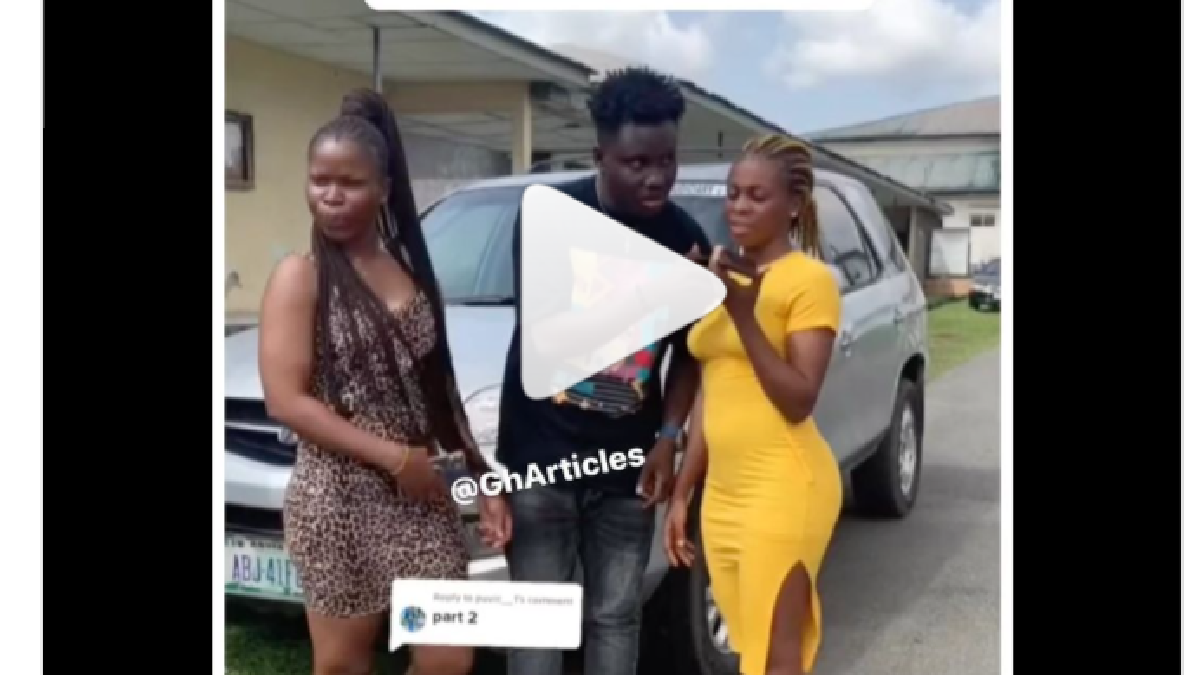 Many people’s hearts were warmed after a Nigerian man passed a loyalty test administered by his girlfriend’s bestie.

It was part of a game planned by a content creator, who asked the girl to let her bestie shoot at her boyfriend.

They called the guy, and the bestie told him over the phone that she loves him and wants him to herself.

He was surprised that she spoke to him in that manner, so he inquired whether she was drunk or if something was wrong.

She pushed harder, even offering herself to him, saying she was willing to pay him a visit and show him what he was missing.

He declined and reminded her that she was his girlfriend’s bestie. He wondered why his babe was moving with someone who wanted to snatch her man.

The guy who seemed irritated, cautioned her never to say such things to him again as he concluded by saying that he will pretend that what she told him are jokes.