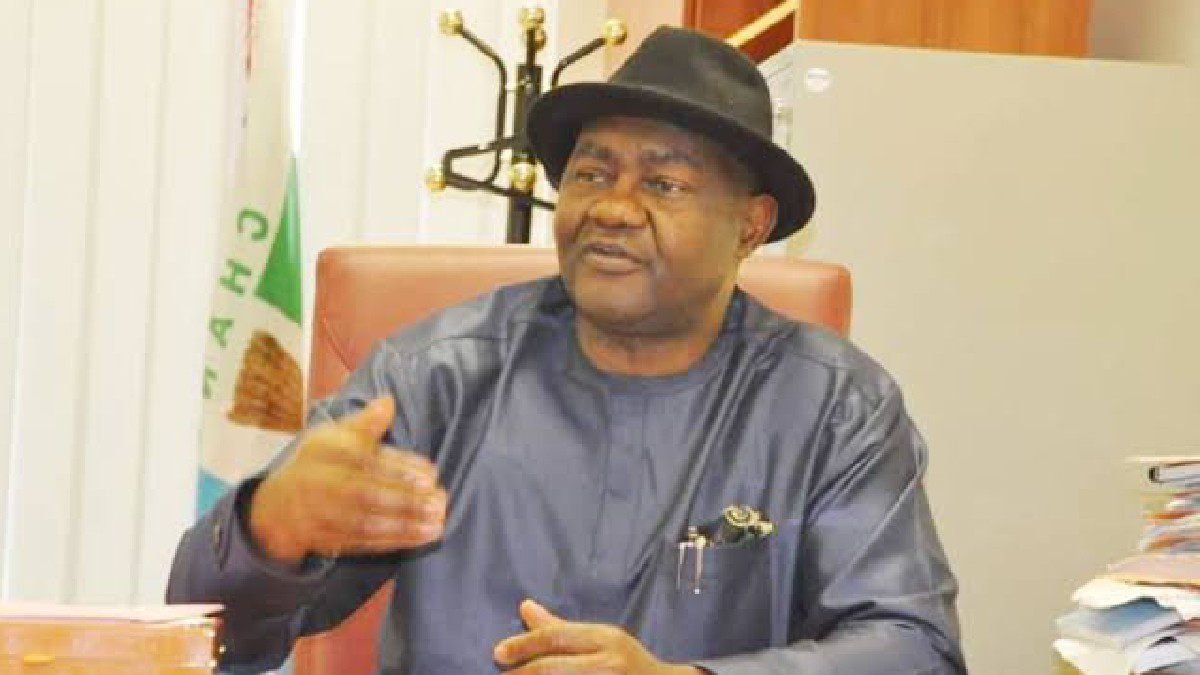 Magnus Abe, a former senator and a leading All Progressives Congress governorship candidate in Rivers State, has withdrawn from the party’s gubernatorial primary election scheduled for Thursday (today).

The Adokiye Amiesimaka Stadium will host the APC primary election and the State House of Assembly.

Tony Okocha, an Abe ally and former Chief of Staff at the Rivers State Government House, made this known in a statement sent to newsmen and explained why the faction would not be participating in the exercise.

Okocha who is the South-South Coordinator, Bola Ahmed Tinibu Vanguard describes the process as skewed and biased.