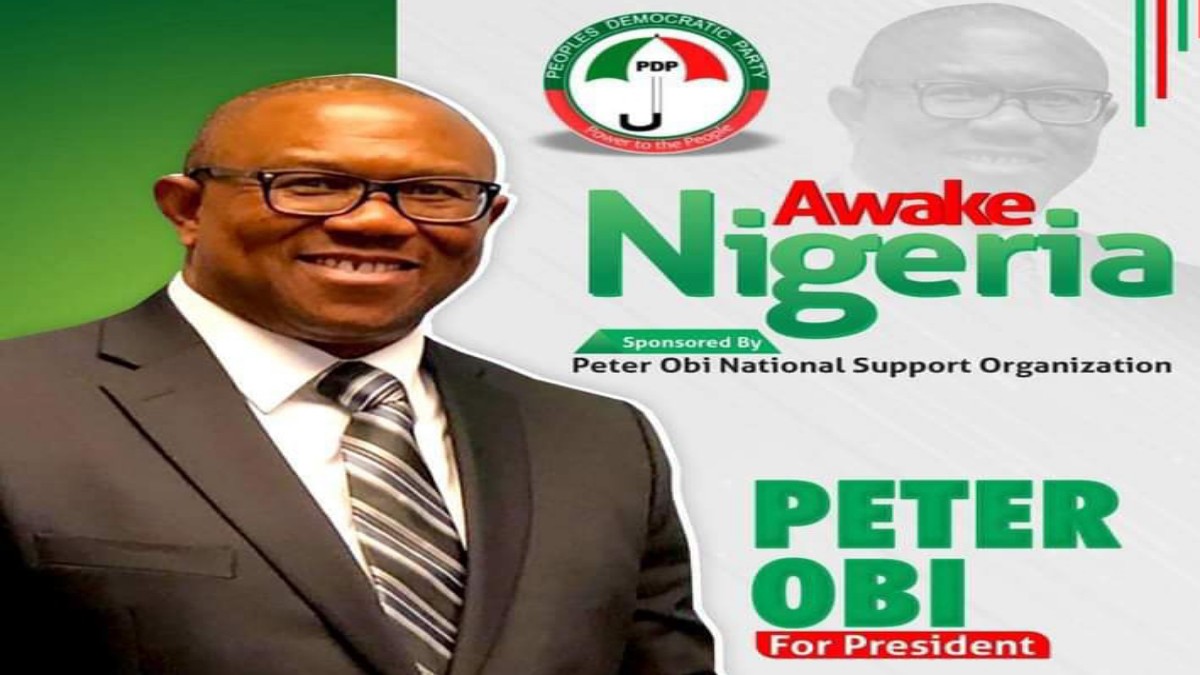 It will be a “miracle of the century,” he claims.
Mamora made these comments on Tuesday’s episode of Political Paradigm, which aired on Channels Television.

Obi, according to the Minister, is an independent candidate who should not be dismissed.

“What I see, with all due respect, is what you can call an independent candidacy in the Labour Party.

“To the best of my knowledge, even in America, no independent candidate has ever won the presidency. They can win the Senate or the House of Representatives.

“So, it will be a miracle of the century.

“I won’t dismiss it, but it doesn’t seem like it will cause havoc in this system at the end of the day,” Mamora said.

“Go Ahead” – Niyi replies blackmailer who threatened to release his Nπde.