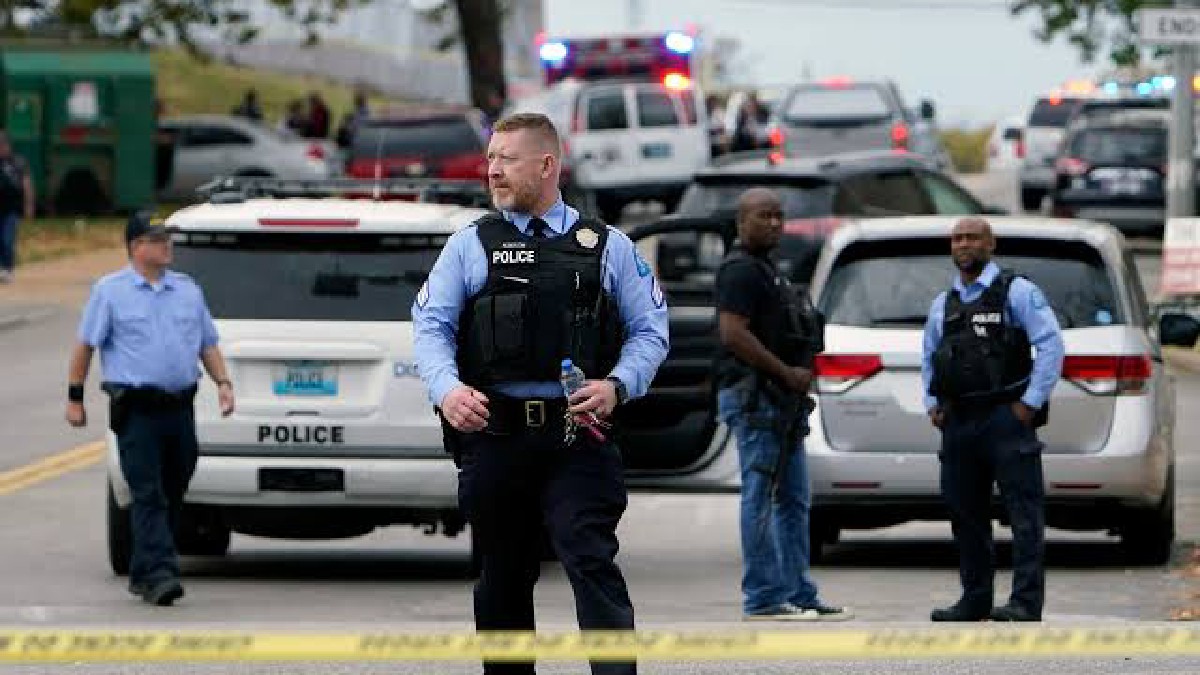 An elementary school teacher has been left seriously injured after a six-year-old boy opened fire inside the classroom.

The incident happened in the eastern US state of Virginia on Friday, according to the Police.

No students were hurt in the incident at Richneck Elementary School in the coastal city of Newport News.

“The individual is a six-year-old student. He is right now in police custody,” local police chief Steve Drew told a news conference, adding that “this was not an accidental shooting.”

Experts said a school shooting involving a 6-year-old is extremely rare, although not unheard of, while Virginia law limits the ways in which a child that age can be punished for such a crime.

According to AFP, Police said that the victim was a teacher in her 30s and her injuries were believed to be life-threatening.

“We need the community’s support to make sure that guns are not available to youth.”

The police chief did not specifically address questions about whether authorities were in touch with the boy’s parents, but said members of the police department were handling that investigation.

“We have been in contact with our commonwealth’s attorney (local prosecutor) and some other entities to help us best get services to this young man,” Drew said.

School shootings are on the rise in the United States, with an 18-year-old gunman killing 19 children and two teachers in Uvalde, Texas, last May.

According to the Gun Violence Archive database, there were an estimated 44,000 gun-related deaths in the United States last year, with roughly half of them being murder cases, accidents, or self-defense, and the other half being suicides.