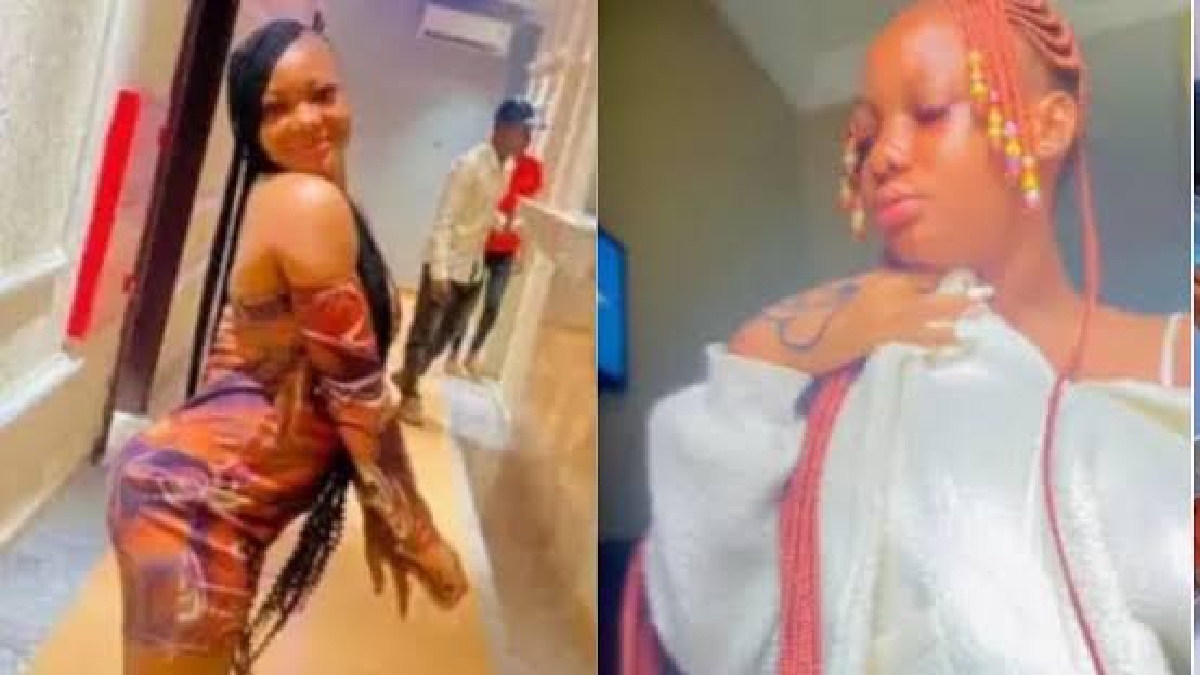 Earlier today, news broke of the death of Ugochukwu Nworie, a 26-year-old woman who was discovered dead in a hotel room in Ebonyi state.

Miss Ugochukwu Nworie, 26, was found dead in a hotel, according to the Ebonyi State Police Command.

On behalf of the Commissioner of Police, Aliyu Garba, the Police Public Relations Officer, DSP Loveth Odah, vowed to apprehend the victim’s killers on Wednesday in Abakaliki.

She revealed that an investigation confirmed that the Lady had been gang-raped, as more than 12 used condoms were discovered in the hotel room.

She stated that an investigation was still ongoing and that any additional information required would be provided at a later date.

“The DPO reported that the incident took place while on a routine check on the hotel. A room not accounted for was discovered.

“So the DPO decided to enquire from the receptionist, who told him that the guests in the room were unknown to him.

“Efforts to open the room proved abortive, until he requested for the spare key to open the door, only to discover a lifeless body of the lady, naked and her legs, hands with mouth were tied to the bed in the room,” Odah said.

Ugochukwu Nworie; More than 12 used condoms were found in the hotel room where she died.

According to the Daily Post, more than a dozen used condoms were discovered in the hotel room where the woman was Allegedly gang-raped.

The Nigerian police are currently conducting an investigation to find the victim’s killers.

The incident occurred while the DPO of the Kpirikpiri Police Division in the State was performing a routine check on the motel in Abakailiki.

According to DSP Odah, the only way into the room where the incident occurred was with a spare key. When they unlocked the door, they discovered a dead woman chained to a bed and naked.

The DSP issued an alert, advising young ladies to be cautious and promising to press charges against those responsible for the woman’s death.

Following the news that a young Nigerian woman had died, there has been an outpouring of grief.