Woman Runs Mad In Lagos After Alighting From SUV
Advertisement 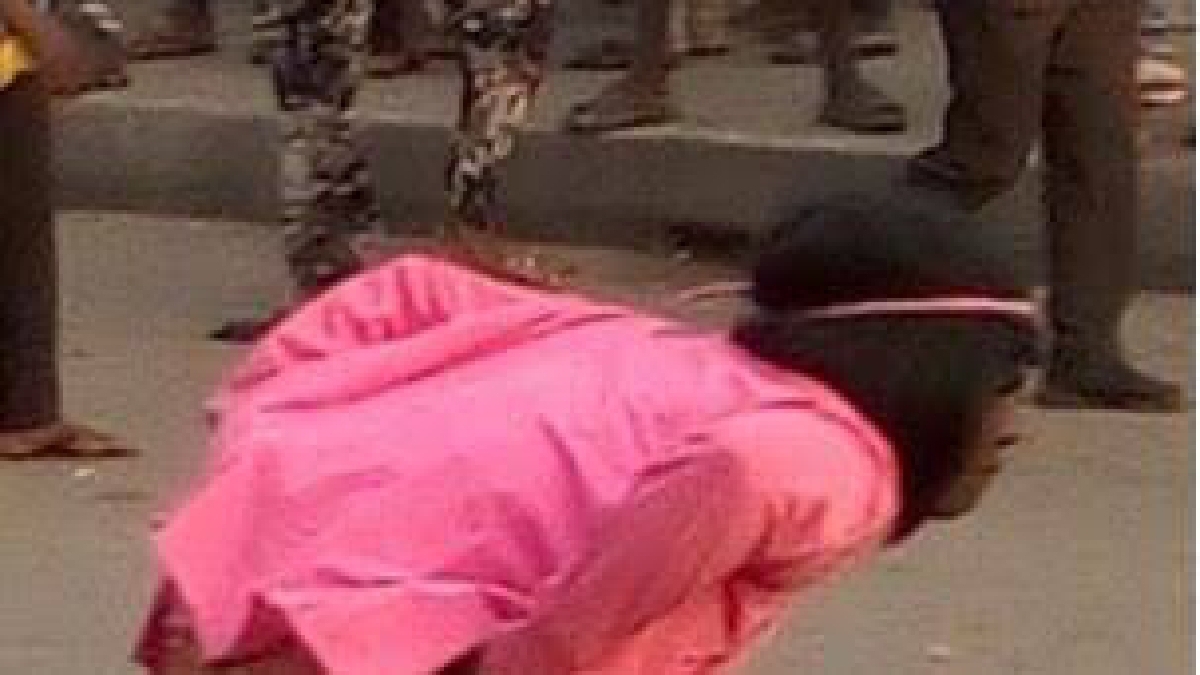 After a middle-aged woman reportedly stepped out of a car on Wednesday at the Obalende Bus Stop in the Ikoyi-Obalende Local Council Area of Ikoyi, Lagos, and abruptly flung away her bag containing clothes and other stuff while yelling “my head,” there was palpable anxiety.

Where is the man? the woman yelled as she ran around the bus stop without her skirt on. Where is the person? I’ve completed.

Eyewitnesses told PM NEWS that the woman began acting oddly shortly after getting out of a black Toyota SUV and pulling cash out of her bag to pay for a loaf of bread from a hawker.

The event drew a sizable crowd to the area and backed up traffic.

See Also How I Had 15 Abort!ons For Man Who Refused To Have A Pregnant Bride Because He Wants To Be A Pastor – Lady (Video)

Eyewitnesses informed PM NEWS that the woman started behaving strangely a few minutes after she alighted from a black-coloured Toyota SUV and brought out money from her bag to buy a loaf of bread from a hawker.

The incident attracted a huge crowd in the area and caused traffic build-up.

Though the cause of her strange behaviour was not known as of the time of writing this report, witnesses alleged that the owner of the SUV might be a suspected ritualist, popularly called ‘Yahoo Yahoo boys’ and that he might have used her for ritual purposes.