How two women accused of witchcraft were both tied with strong ropes and beaten to death in Cross River.
Advertisement 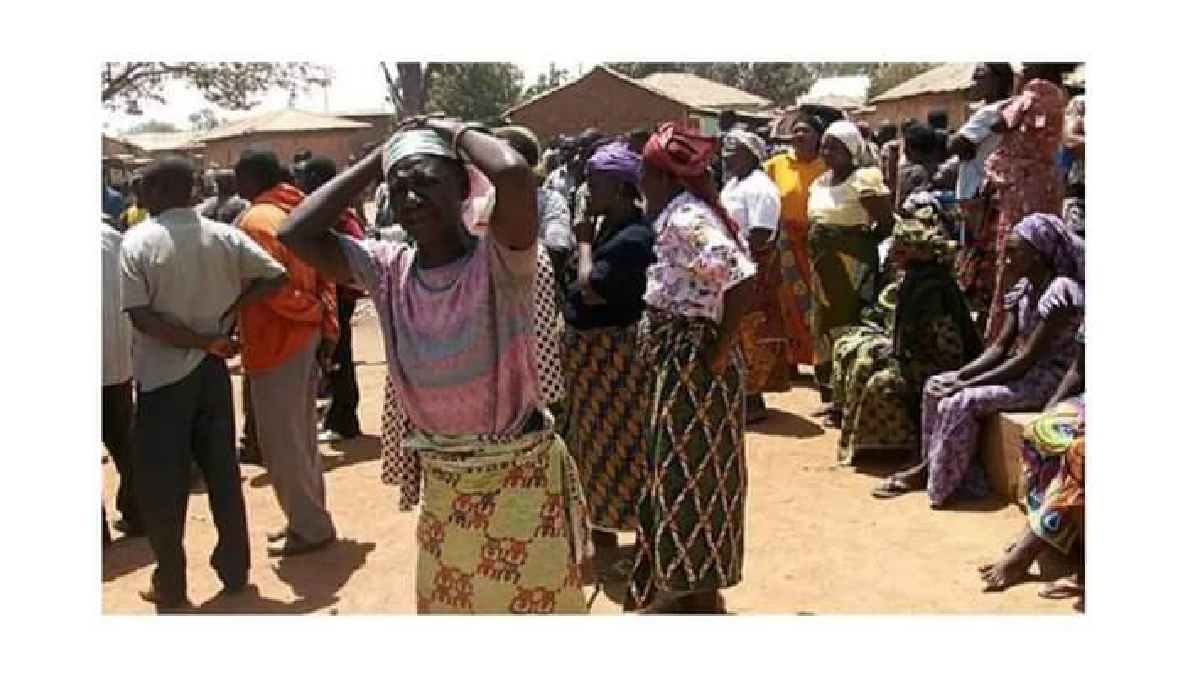 Mrs. Martina Osom and Mrs. Rose Akom, two widows from Cross River State, were reportedly beaten to death after being accused of being witches by the adolescents of Ebbaken community in Boje, Boki local government area.

According to Vanguard, the incident occurred on Saturday, August 27.

Both women, ardent Catholics, were returning from early morning prayers when the youths accused them of initiating a member of the community into witchcraft, according to an eyewitness and a son-in-law to one of the windows who spoke on the condition of anonymity.

“They met my mother-in-law within the Church environment. As it was her tradition to weed and clean up the Church vicinity every Saturday immediately after the Morning Mass.

The youths accused her of initiating a member of the community into witchcraft and she denied the allegation.

But they went ahead and beat her severely, ordering her to confess that she is a witch. But her passionate appeal to them that she was innocent fell on deaf ears.”he said

He said the other woman, Mrs Rose Akom, was also dragged to join his mother-in-law and inflicted with same torture, ordering her to confess to allegations that she is a witch.

“They were both tied with strong ropes and beaten in the rain all through the day until they d!ed” he added

He said no arrest had been made and the culprits are walking free in the community.

“That was what happened in this civilised era in this community,” he lamented

The state police command is yet to react to this development.