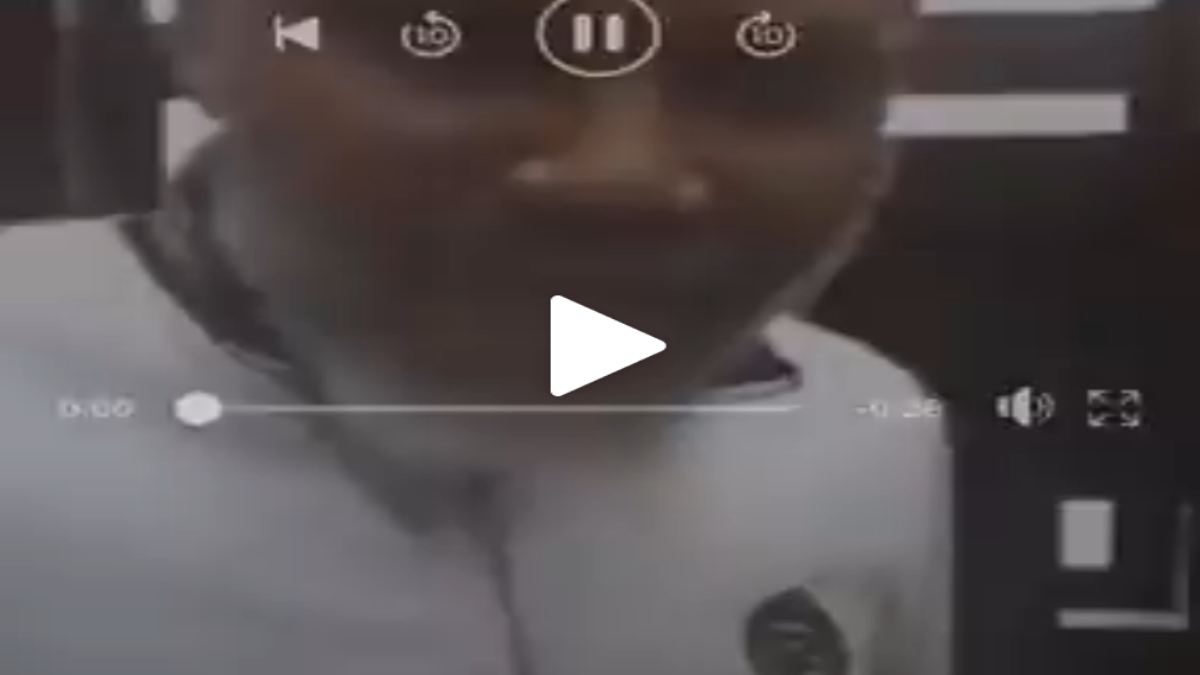 The Leader of the now proscribed indegenous People of Biafra Mazi Nnamdi has called for peace in the south East.

He made this statement after he appeared in court today in Abuja.

The Federal High Court in Abuja has denied bail to Nnamdi Kanu, the detained leader of the Proscribed Indigenous People of Biafra (IPOB).

In her ruling on Tuesday, Justice Binta Nyako stated that the suit was a gross abuse of the court process and an attempt to continue litigating on issues that had already been decided.

She did, however, advise the applicant to appeal the court’s decision on bail to the Court of Appeal if he felt wronged.

The trial judge stated that since the ruling in July 2017 when Kanu was granted bail, the case has been adjourned 15 times and has yet to enter a substantive hearing.

She also expressed her dissatisfaction with the reason given by the IPOB leader for his failure to appear in court for the continuation of his trial.