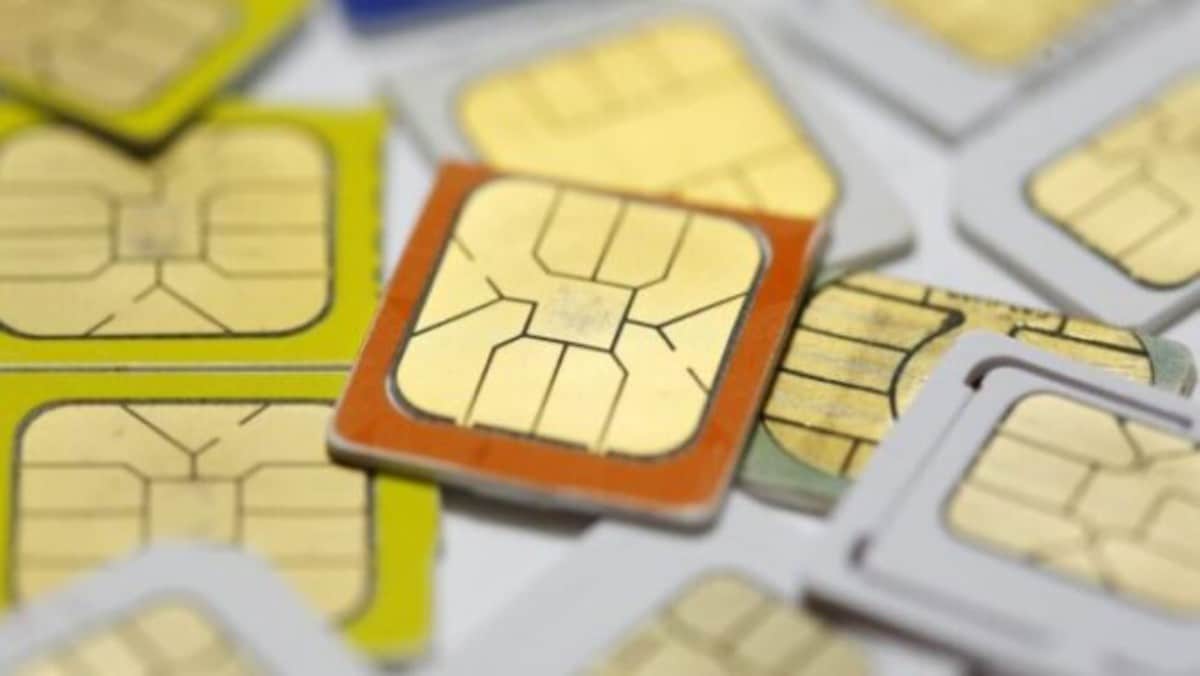 SERAP, the Socio-Economic Rights and Accountability Project, has threatened to sue the federal government.

The nonpartisan group criticized the blocking of lines without due process.

Isa Ali Pantami, Minister of Communication and Digital Economy, praised Nigerians and Legal Residents for their assistance during the process of linking the National Identification Number (NIN) to the Subscriber Identification Module (SIM).

According to a statement issued by the Nigerian Communications Commission and signed by Dr. Ikechukwu Adinde, over 125 million SIMs have had their NINs submitted for immediate linkage, verification, and authentication as of today.

In a tweet, SERAP wrote: “BREAKING: NIN-SIM registration: We’re suing the Buhari administration over the blocking of 72 million subscribers from making calls without due process of law.”