This Man Collected N200k to Kidnap a Child. (Watch)
Advertisement 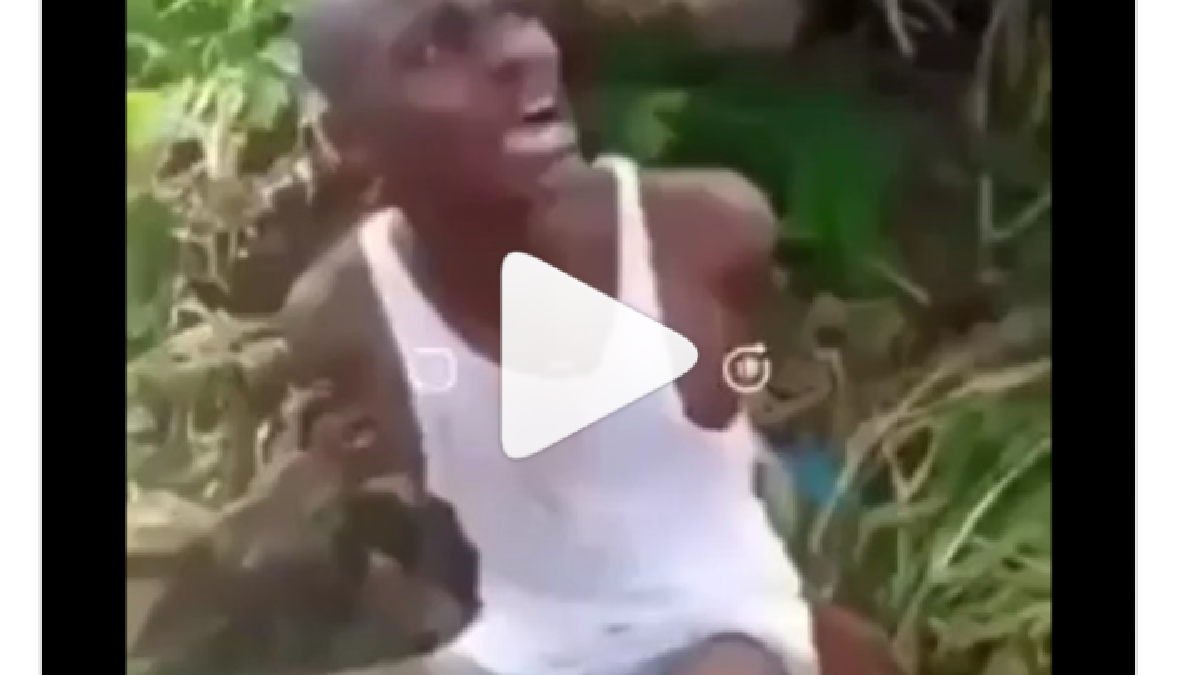 In Delta state, a man was arrested after attempting to steal a child.

According to reports, the suspect, Igbunu Blessing, was promised N200,000 if he successfully stole a child.

In a viral video, the suspect, identified as Igbunu Blessing, stated that he was sent by one Goeffrey to steal a child in exchange for N200,000.

He claimed he came from Orerokpe to steal a child before being apprehended by community boys.

Below is a video of him confessing after being apprehended: