Police Rescue Burglar From Being Lynched By Angry Mob In Delta.
Advertisement 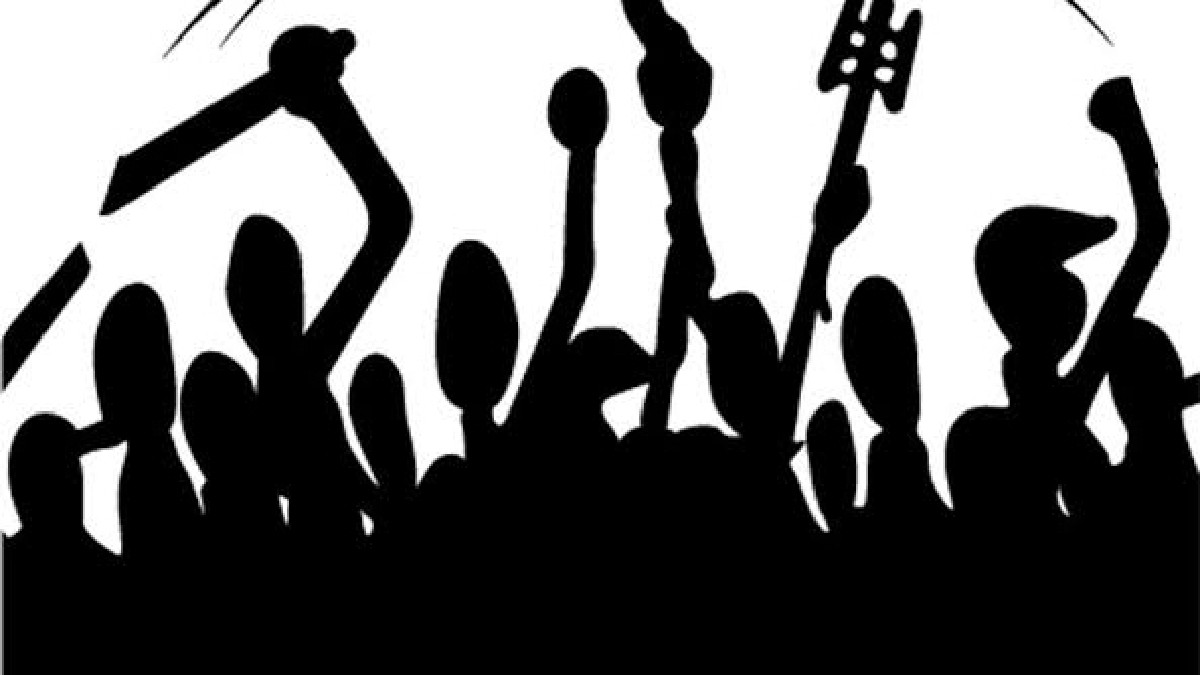 Officers of the Delta State Police Command rescued a suspected serial burglar from being lynched by an angry mob in the state’s Effurun, Uvwie Local Government Area.

The suspect, identified as Akpomoghena, was almost set ablaze after being apprehended at Egbe Layout, off Sokoh Estate Road, on Thursday, May 19.

According to the report, a Benin Electricity Distribution Company (BEDC) employee who was distributing electricity bills discovered the suspect wandering around the area.

The BEDC staff initially mistook the suspect for a colleague because he was carrying a tool bag.

However, upon interrogating him, the suspect began to fidget, raising the suspicion of the BEDC staff, who put a call across to a resident of the layout informing him that he found a stranger lurking around.

Thereafter, a mobile policeman at the gate of the layout was alerted and immediately mobilized to an apartment in a four-flat storey building where the thief had entered.

He petitioned to be pardoned, claiming that he turned to crime due to his inability to pay his children’s school fees.

His bag contained a number of keys that he claimed could open various doors and cars.

A screw driver and a gold-plated wristwatch were also recovered, which he admitted to stealing from a parked Toyota Camry somewhere in the layout.

The enraged residents attacked the suspect with clubs and whips, then brought a tyre and a keg of fuel and insisted on burning him alive.

The timely intervention of Ugborikoko Police Station operatives saved the suspect from being set ablaze.