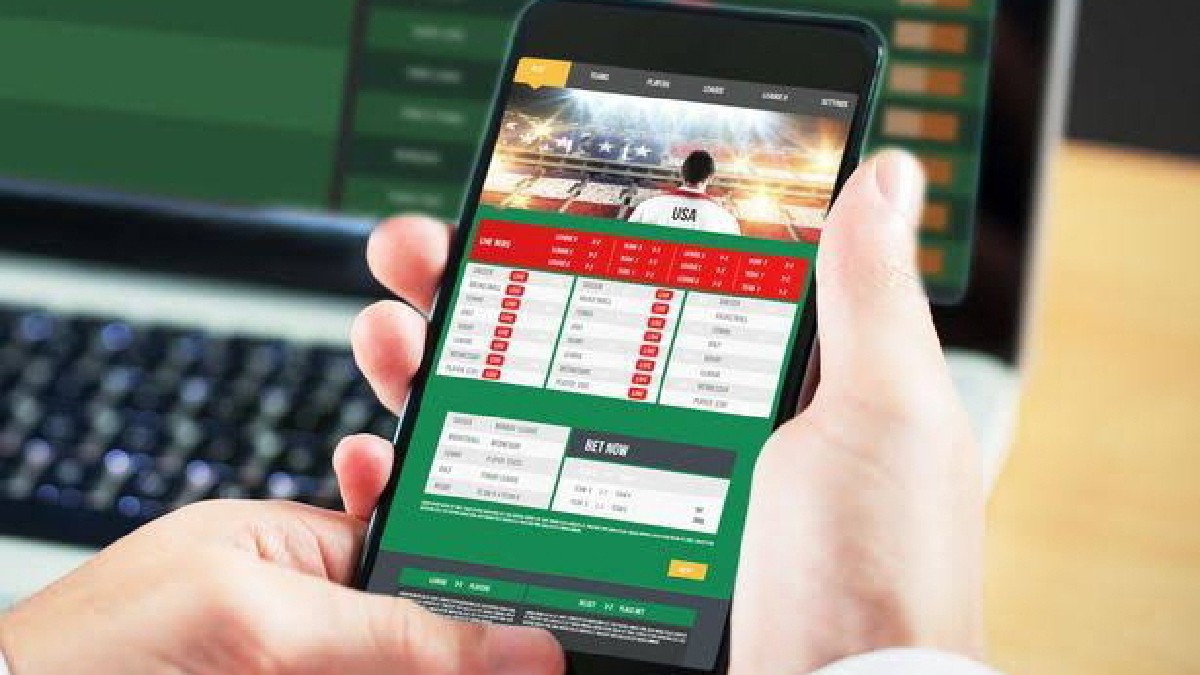 The House of Representatives has requested that the National Lottery Regulatory Commission (NLRC) require all gaming operators in Nigeria to have a national identity number (NIN).

According to the green chamber, this will allow authorities to verify and identify gambling platform customers.

If the lower house’s request is carried out, Bet9ja, BetKing, SportyBet, NairaBet, and other gaming platforms in the country will require NIN from players before staking.

The resolution was passed during the plenary session of the green chamber on Thursday, following the adoption of a motion sponsored by Ibrahim Isiaka, an Ogun state lawmaker.

See Also ATHLETICS; End of the Road for Okagbare?

While moving his motion, Isiaka said integrating NIN as a requirement for betting will protect the customers and operators in the sector.

“The global gaming market is undoubtedly a huge one estimated to generate between $400 to $500 billion yearly and with the consistency of the current trends, by 2022, it is set to be worth around $565 billion with increasing amounts of revenues coming from online gaming in its many forms,” he said.

“When such large amounts of money are exchanged and transacted quickly through relatively anonymous interactions, there is a significant risk that criminals will be tempted to use the situation for money laundering.

“With age-restricted businesses like casinos and online gaming platforms, the critical barrier to entry for customers is age and identity verification, therefore there is an increased need for such verifications in virtual situations in order to secure both the customers and the operators.

“One of the basic purposes of the national identity Number is for identification, as it not only serves to identify the individual holder but also curbs duplication of identities.

“It is imperative for regulators to place a premium on data security of gamers and gaming operators and one readily available way to achieve this is to integrate the National identity Numbers (NIN) into the data collection of both new and existing customers.”

When the motion was put to a voice vote by Femi Gbajabiamila, the speaker of the house, it was unanimously adopted.

Following that, the house charged the committee on governmental affairs with ensuring compliance.

Akin Alabi, the lawmaker representing Egbeda/Ona Ara federal constituency, is the chairman of the governmental affairs committee and the founder of NairaBet.

It is unclear whether he will recuse himself from the committee’s legislative duties in order to avoid a conflict of interest.