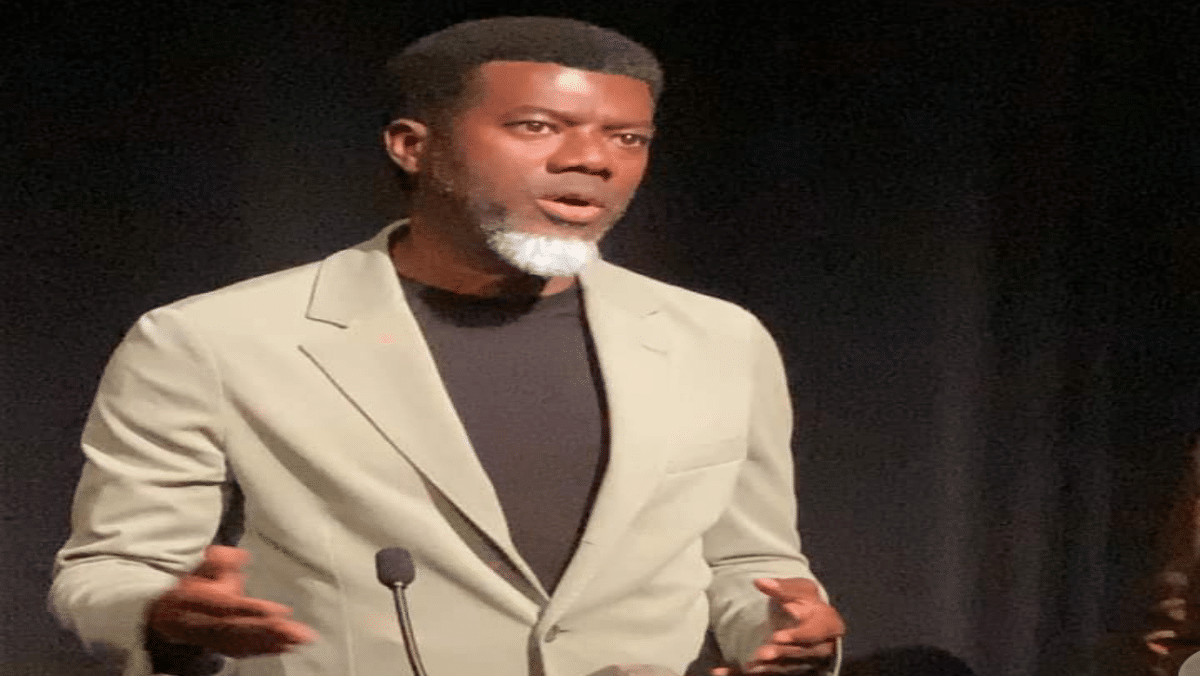 Reno Omokri has never been silent about Peter Obi’s defection from the People’s Democratic Party. Since Peter Obi resigned from the PDP, Reno omkri has always been on his matter.

Firstly he made a post on twitter and Facebook where he subtly insunuated that Peter Obi’s presence in the PDP maybe the reason PDP lost the 2015 and 2019 elections.

Remember that Omokri has been involved in an online feud with Peter Obi supporters.

According to him, it is not the end of the road for the party.

After the first Jab on Obi, Reno didnt stop there. This time, he attacked Peter Obi and his supporters, alleging that Obi’s supporter had injected “IPOB level toxicity” into Obi’s campaign.

He wrote; “You claim to be a leader, and allowed one young girl on Twitter to hijack your campaign and inject IPOB level toxicity in it. She, rather than you, controlled your messaging, and the direction of your campaign. You followed your followers, instead of leading them!

“Emotions are a poor substitute for strategy in politics and war. Because, when your opponent or enemy, or rival knows you and your crowd are driven by emotion, you can expect that they will always press the buttons that will emote you and make you act irrationally!“

“When your opponent in both politics and war has self control and you don’t, you will keep reacting to his or her stimuli, and foolishly think you are in control. Meanwhile, everything you are reacting to was planned ahead because they know you are an emotional person. #TableShaker”

Just incase he deletes it, here’s a screenshot of the post.

Kelvin wrote; “Reno, you must intensity effort in your cryto business and the fake business opportunities you lift off the internet to deceive gullible desperate people, the end of PDP has come. You will remain in exile, for your pay master Atiku is going nowhere.“

Chuks Ande Wrote; “Reno hope u are not supporting Atiku without his authorization? b4 we know Atiku will delete u from his camp and claim he did not authorize you just like he claimed he didnt authorize the twitt on deborah😁”

Eze Godwin wrote “Peter Obi may not win and even if he do it won’t work in favour of the SE nor of any indigenous Nigerian. Remember the ordeal of GEJ, the prejudice he suffered for his middle name…how much more..! But his bold step is a witness for his region. From 1999 to 2011 nobody from this region is a principal member of Nigerian politics yet they survived. E cshoke u?. Atiku took down a post inline with his supporters and it was ok by you but not for Peter your”slave”? You may stop at nothing till the North or the whole nation rise again against the SE following your posts but watch your back o. He who digs a hole against another should not forget karma. Someone who differ from your opinion is not all together an insult nor hate. The same person may still uphold your views in other issues as he chooses to express his right to his personal opinion.“

You are no longer making sense Sir Reno. We are now seeing the level people condescend because of selfish political interest. Meanwhile, we are waiting your return to campaign for your candidate rather than this social media noise from a foreign land.”

Momodu Sani wrote; “He’s not the first person to resign from PDP,.but his resignation dey give people sleepless nights..yet they said he doesn’t have political value.. he remain my choice because I believe in him..

“What is this antagonism about? Okay, so Peter Obi loses and you laugh at us for supporting him. You troll us and then what happens? Someone said he likes Peter Obi and believes he will do well but will not support him because of his supporters. Human beings dey this world sha. These are the characters that you people want to engage on this space🤣. You’d still join us in bearing the brunt at the end of day”

“Reno Omokri is an internally displaced political jobber, doing everything possible to be noticed and to get reintegrated into the Nigerian political space. No difference between him and FFK. Only after his stomach infrastructure. Onye mgbu!”

“Peter Obi leaving the party is not surprising to me.”- Wike