A man dr@wns while riding a jet-ski On the Lagos-Ikoyi link bridge.
Advertisement 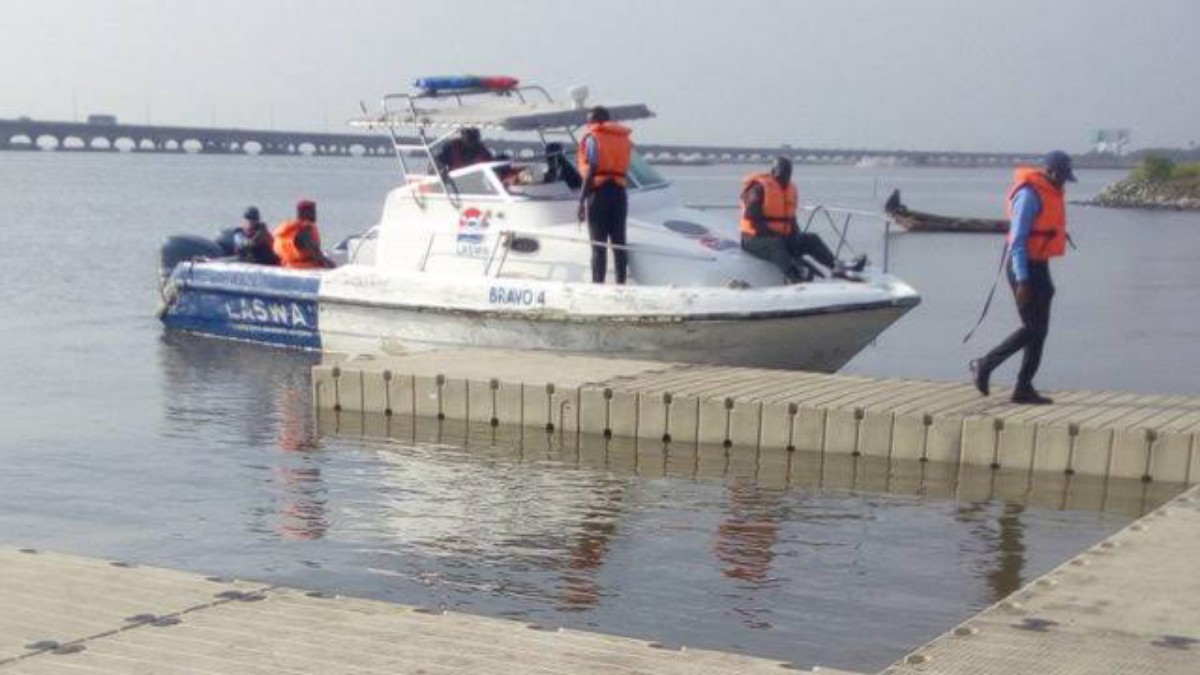 A man who has yet to be identified has been confirmed d€ad after dr@wning while riding on a jet ski in Lagos State’s Lekki-Ikoyi inland waterways.

According to a statement issued by the Lagos State Emergency Management Agency’s Permanent Secretary, Olufemi Oke-Osanyintolu, the victim drowned as a result of speeding. He mentioned that his body is being recovered from the lagoon.

“It was discovered by the agency’s responders on duty at the lekki base that an unidentified male adult dr@wned at the Lekki-Ikoyi inland waterways as a result of over speeding while he was riding on a jet ski at the said location.”

“Efforts are ongoing involving LASWA divers and LASEMA officials to retrieve the body of the adult male whose body has unfortunately sunk too deep to be rescued.”