Man Shoots Girlfriend For Not Giving Him Attention.
Advertisement 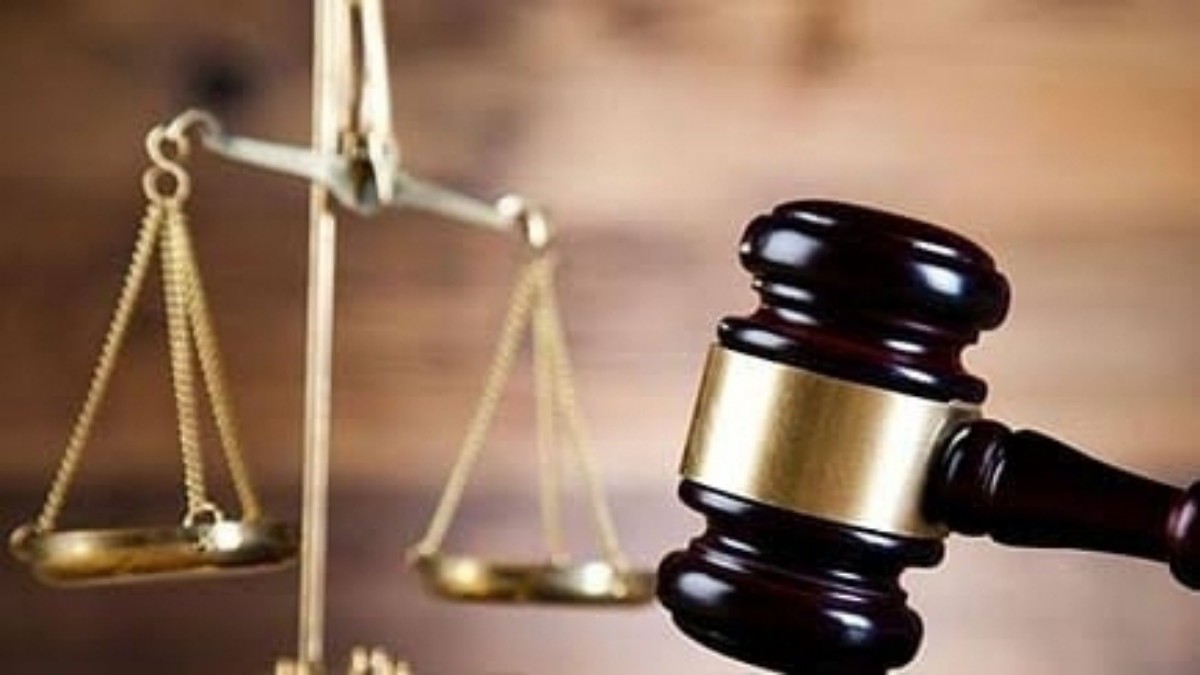 Seun Ojo, a 30-year-old man, has admitted to shooting his fiancée because he felt like she wasn’t paying enough attention to him.

The suspect said that while allegedly indulging in prostitution, his girlfriend Enny had been paying attention to other men and ignoring him.

At the Ondo State Security Network Agency’s headquarters, commonly known as Amotekun Corps, Ojo, who was paraded alongside 44 other alleged offenders, asserted that he had been at odds with Enny for some time prior to the incident.

“My girlfriend’s name is Enny, she is a pr*stitute who always comes to Ikare junction in Owo. I shot her after I noticed that she gives other men more attention than me.

“We have been having issues for a while now. That particular day she repeated what I warned her against and I became furious and I shot her. But she did not die. I learnt that she is in hospital.

“I’m not a cultist, and I have never shot anyone in my life. The gun that I used against her belongs to my father who is a hunter. My father do use the gun to hunt and kill animals.”

The Amotekun Commander in the state, Akogun Adetunji Adeleye, disclosed that in an effort to cleanse the state of crimes, the corps apprehended suspected armed robbers, kidnappers, and rapists among others.

He emphasized that the suspects will be charged in court after the investigations are complete.