Did you Know?; People who don't have S€× or Struggle to find S€× partners to have Children to be considered Disabled. 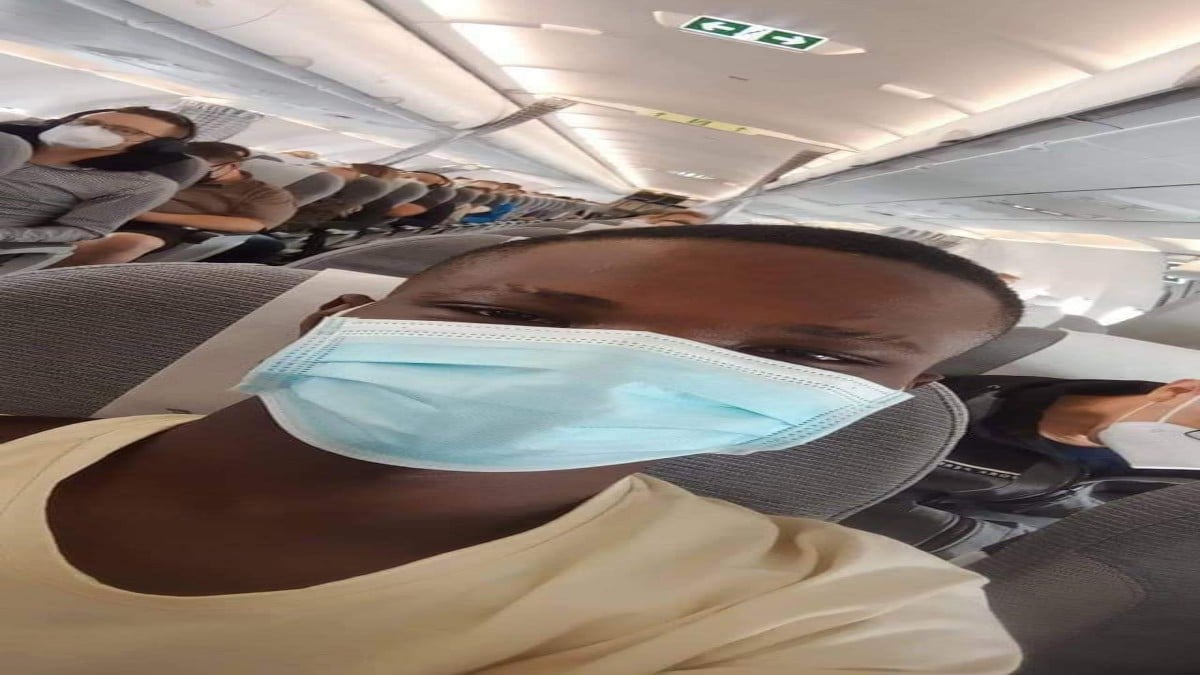 Finnish Company Flies 22 Year Old Nigerian Drone Maker to Finland 22-year-old Nigerian man, Ignatius Asabor who has been making drones and post it on social media is now in Finland.

Yes, he is now in Finland, precisely in Oulu, Central Finland were the company of the Finnish man, Mr Ari Saartenoja, who brought him to Finland is based.

The Finnish man saw his video and fell in love with his talent. Ignatius has been offered automatic employment in his company with good salary.

Thank God for his life, Grace has found him, God has picked his call and the future looks bright for him.

If not for Church, Nigerians would commit sucide – Eneche