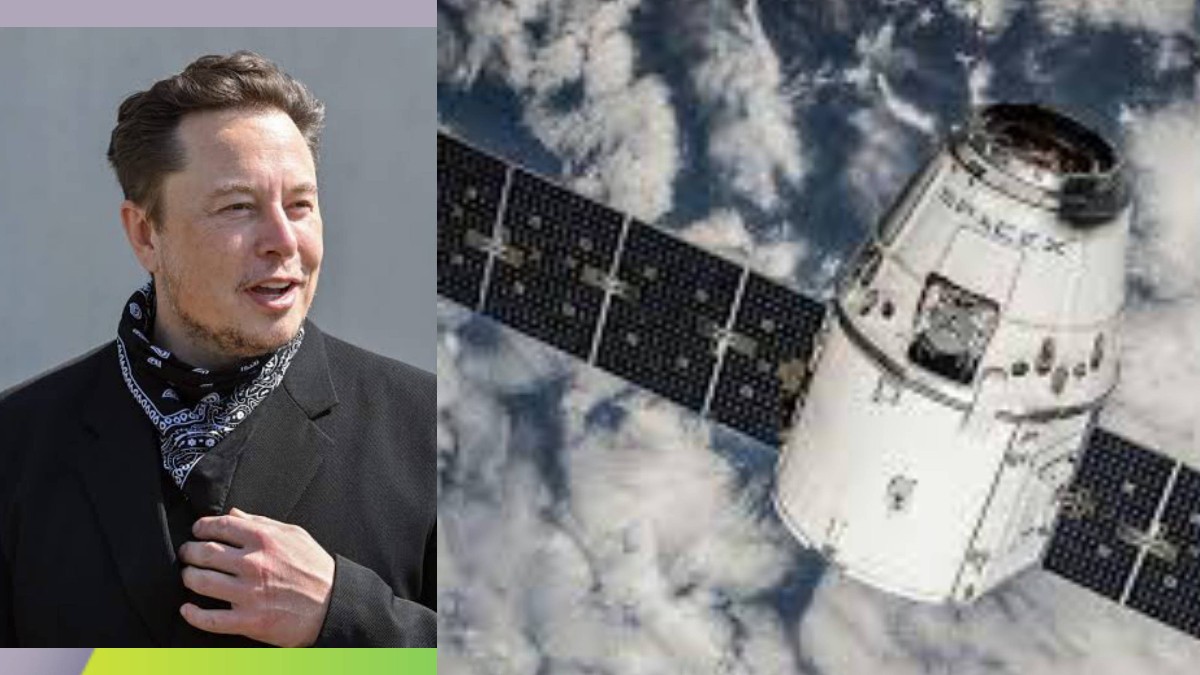 Elon Musk announced Saturday that his company SpaceX’s Starlink satellite broadband service had been activated in Ukraine, following a request from a Kyiv official for the tech titan to provide stations to his troubled country.

The tweet came about ten hours after Ukrainian Minister of Digital Transformation Mykhailo Fedorov urged Musk to provide Starlink services to Ukraine, which had been invaded by neighboring Russia just days before.

“While you try to colonize Mars — Russia try to occupy Ukraine! While your rockets successfully land from space — Russian rockets attack Ukrainian civil people! We ask you to provide Ukraine with Starlink stations,” Fedorov tweeted at Musk.

He also called on the billionaire “to address sane Russians to stand” against their government’s invasion.

See Also Ukraine crisis; “We do not want war with Europe” – Vladimir Putin

Starlink operates a constellation of over 2,000 satellites with the goal of providing internet access around the world.

What is Starlink Elon Musk?

Starlink’s mission is to provide low-latency internet access. “Internet latency” refers to the amount of time that elapses between input commands and output responses – more colloquially, it refers to internet lag and how quickly internet access is delivered.

Starlink currently provides internet access in 29 countries (Ukraine being the 29th). Though it is theoretically possible for satellites to provide internet coverage to the majority of the world, in practice, this coverage is limited by various licensing and contractual agreements.

Starlink internet works by sending data through space, where it travels much faster than fiber-optic cable and can reach far more people and places.

Because Starlink satellites are in low orbit, the round-trip data time between the user and the satellite – also known as latency – is significantly lower than with geostationary satellites. This allows Starlink to provide services such as online gaming that are typically not available on other satellite broadband systems.

It took a simple tweet from the Vice President of Ukraine, to get Elon Musk, the founder of SpaceX, to activate Starlink in Ukraine.

In just a matter of hours after Fedorov’s tweet, Elon Musk replied with a tweet that made News. “The Starlink service is now operational in Ukraine.” “More terminals are on the way,” Musk responded.

So, going by Elon Musk‘s tweet, starlinks are now active in Ukraine.

The majority of the world is covered by Starlink’s satellite internet access.

For an internet facility that delivers as much as 150Mbps theoretically every nook and cranny of the earth, it would be unrealistic to expect such a facility and service to come at no cost.

According to Pcmag, SpaceX’s satellite internet system can theoretically deliver 150Mbps internet speeds to any location on the planet. The customer only requires a clear view of the sky.

The system began serving its first users, many of whom were located in remote or rural areas of America, in the fall of 2020, and the response was enthusiastic to say the least.

Today, starlink internet services are available in many parts of the world (about 29 countries), Ukraine being the 29th one.

Except anything changes, (maybe Elon Musk decides to give out the service for free for any reason whatsoever), starlink services is not free will not be free.

How much will Starlink internet Cost?

In the united states, Starlink is currently $99 per month. You must also pay a one-time $499 fee for the Starlink satellite dish and Wi-Fi router, which will be delivered to your home.

It isn’t cheap, but users in rural areas who have long struggled with slow broadband have told us that Starlink’s fast internet service is worth the cost.

In February 2022, SpaceX revealed a new tier for its Starlink satellite internet service with higher performance but pricing that may make your eyes water.

Starlink Premium provides speeds ranging from 150 to 500Mbps with latency ranging from 20 to 40 milliseconds, an increase from 50 to 250Mbps with the same latency. Upload speeds have also increased, rising from 10 to 20Mbps on the standard plan to 20 to 40Mbps on the Premium plan.

However, you’ll pay five times more for a roughly doubled performance boost. Starlink Premium will cost $500 per month, as opposed to $99 for the standard plan.

However, it costs $500 per month plus a one-time fee of $2,500 for the Premium Starlink dish. SpaceX appears to be marketing the service primarily to businesses.

Is Starlink available in Nigeria?

This might be good news for Nigerians battling slow internet connectivity in Nigeria, especially in rural areas.

While this news appears to be the moral challenge that most Nigerians felt the existing service providers needed to step up their game, there are still questions about whether Starlink will address Nigeria’s unstable internet service and whether it will be a worthy game changer.