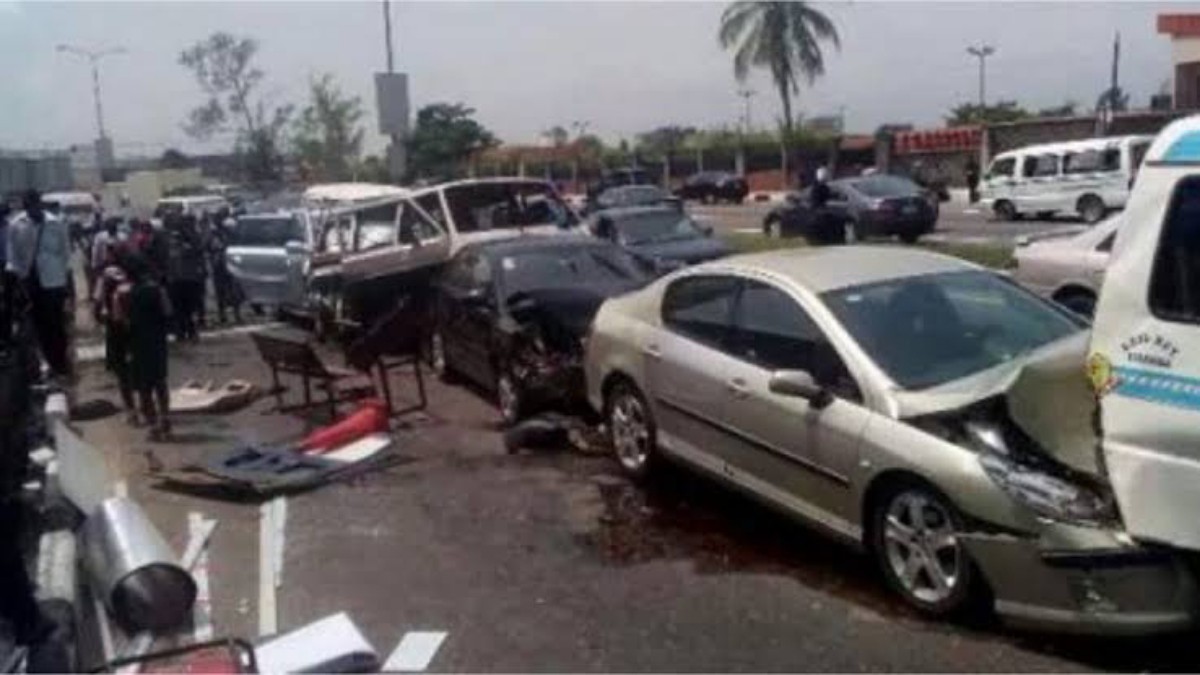 On the Jos-Bauchi highway, a multiple accident involving seven automobiles resulted in 10 fatalities and 15 injuries.

Alphonsus Godwin, the Federal Road Safety Corps Commander in Plateau, stated on Thursday in Jos that a truck and six other vehicles were involved in the disaster.

According to Mr. Godwin, a mechanical issue caused a truck driver who was underage to lose control of the vehicle.

“The truck rammed into several vehicles, causing multiple accidents on the highway, ten persons lost their lives on the spot while fifteen others sustained fatal injuries.

”Those who sustained injuries were admitted at Toro Medical Centre, while the remains of those who died were deposited at the Bingham University Teaching Hospital, Jos.

“The accident caused heavy gridlock to motorists coming in and out of Jos, but our officers were on top of the situation to clear the highway,” he added.