Pregnant Lady approaches doctors to seek a buyer for her unborn baby.
Advertisement 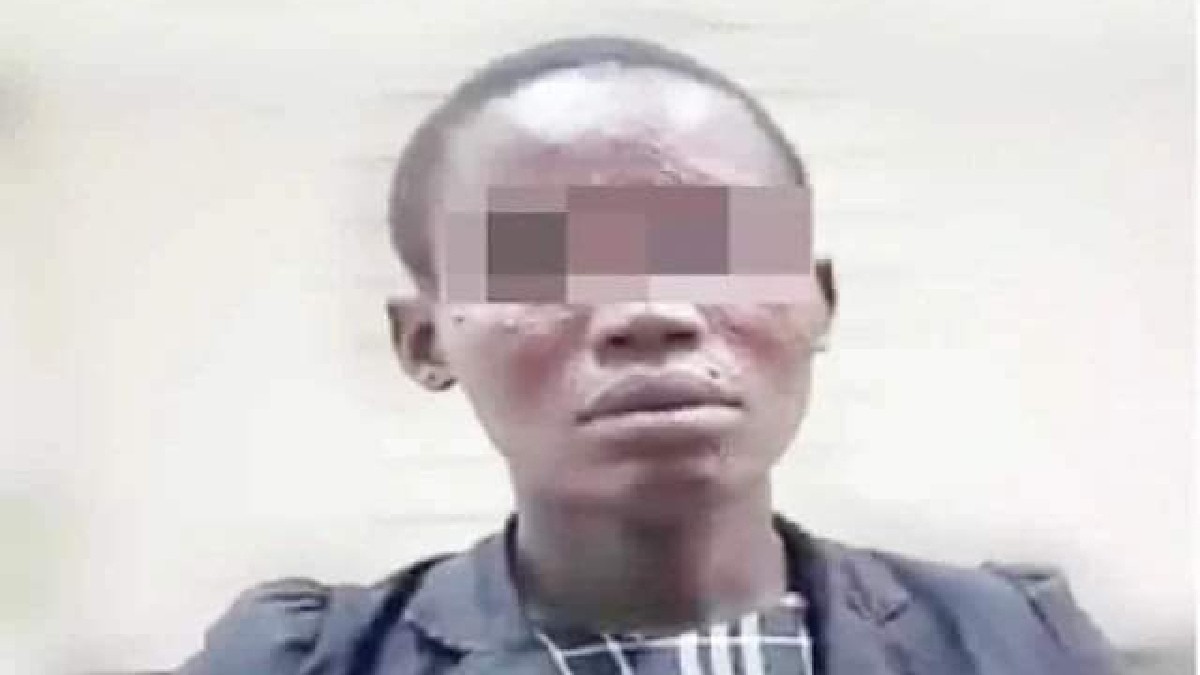 A 23-year-old pregnant woman named Chinaza has sought doctors at the National Hospital in Abuja, the Federal Capital Territory, to find a buyer for her unborn child.

Chinaza, according to Punch, left her parents’ home in Imo state for Lagos, where she resided with a friend. Her friend’s house was later demolished, leaving her homeless. She decided to travel to Abuja and attend a hospital in search of a buyer for her unborn child.

See Also; How I Had 15 Abort!ons For Man Who Refused To Have A Pregnant Bride Because He Wants To Be A Pastor – Lady (Video)

“A pregnant lady came to the hospital over the weekend and said she wanted to sell her unborn baby. She said she mistakenly got pregnant and left her parents house in Imo State to stay with her friend in Lagos State.

While living with her friend, she said her residence was demolished and they travelled to Abuja to live with her friend’s uncle. She said her uncle’s landlady complained about the number of persons occupying the apartment, and they were later asked to leave.

While wandering around, she said she requested help from a woman she met in Utako, Abuja, and the woman gave her N500. She said the woman told her to come to the hospital to say whatever was on her mind. She has been handed over to the police in FCT. She is still there as I speak. “a source said

Confirming the incident, the spokesperson of the FCT police command, Josephine Adeh, said the lady is now in police custody and is being interrogated.