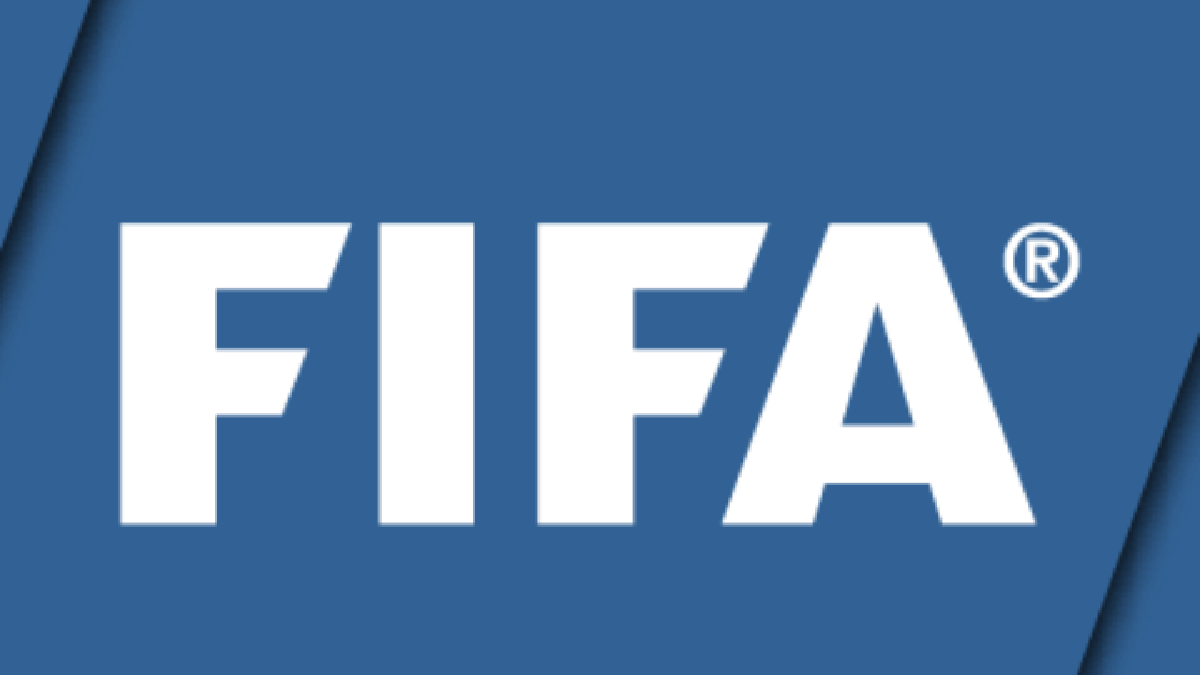 FIFA, the world football’s governing body, has decided that no international competitions will be held in Russia, with home matches taking place on neutral territory and without spectators.

Following international condemnation of Russia’s invasion of Ukraine, FIFA announced its decision in a statement on Sunday.

See also See What Happened to This Russian priest who Adopted and Raped 70 Children.

It also stated that Russia would be required to compete in international football under the name “Football Union of Russia (RFU).”

“No Russian flag or anthem will be used in matches involving teams from the Football Union of Russia,” FIFA added.

There have been calls for Russia’s men’s national team to be barred from competing in the 2022 World Cup, which will be held in Qatar in November and December.

Poland, Sweden, and the Czech Republic have all refused to compete in the World Cup play-offs against Russia.