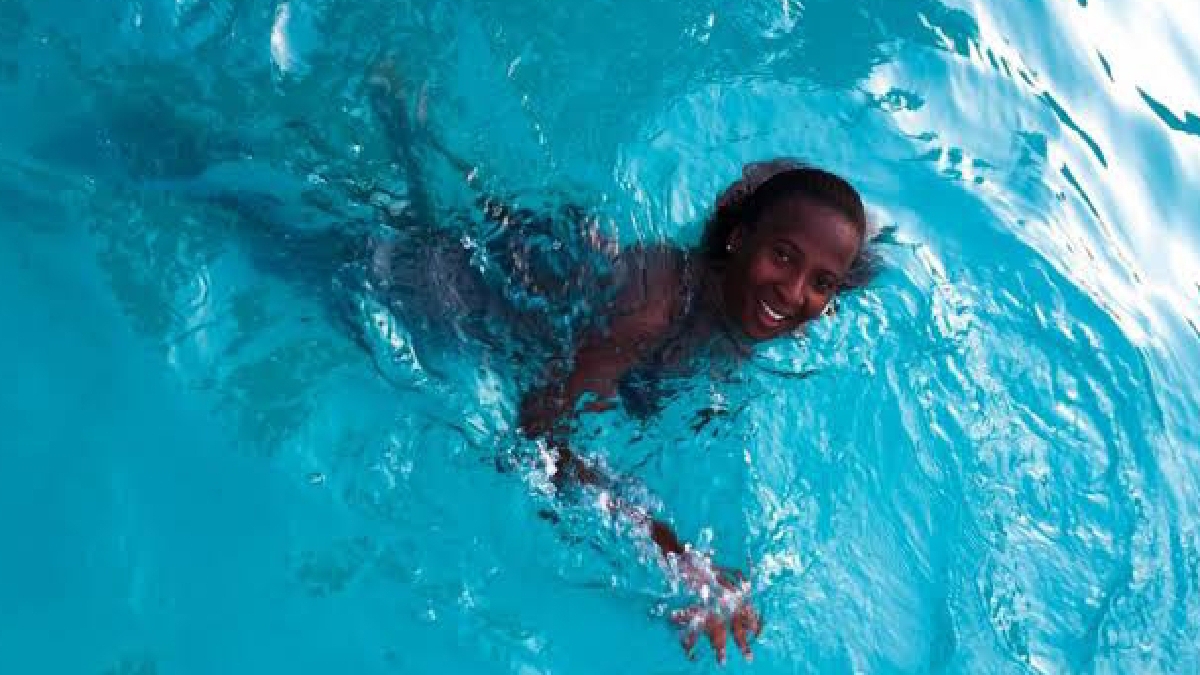 Chidera Eze, a five-year-old student at the Redeemers Nursery and Primary School in Ogba, Lagos State, drowned during a swimming lesson organized by the school in the state’s Ikeja area.

PUNCH According to Metro, some of the school’s teachers and caregivers took Chidera and his colleagues to the Ivory Health Club on Ogundana Street in Ikeja for a swimming lesson.

Chidera and his teammates were said to be practicing at the pool’s edge when he slipped into it.

While speaking with our correspondent on Wednesday, his father, Anthony, stated that the teachers, caregivers, and lifeguards were unaware that his son had fallen into the pool until he drowned.

See Also Building Collapse in Lagos; “How we rescued 24 Persons.”

He said, “I dropped my children at the Redeemers Nursery and Primary School on Acme Road, Ogba, on Monday morning, and I went to work. At 10.52am, I got a call from their head teacher, Mrs Adeola Oladipo, and she told me that my son was involved in an accident and that he had been rushed to the Ikeja Medical Centre.

“As I was crying, my wife came in; I was trying to manage the information, but the head teacher also informed her and as she ran into the hospital, I became totally confused. I went to the Area F Police Station and after the policemen took pictures of my son’s corpse, we went to the club.

“When we got there, we discovered that it was the adult swimming pool section that they took the pupils to. I was alarmed and while the policemen were investigating, we realised that CCTV was installed at the club. So, we demanded to check the CCTV footage and it revealed everything.”

Anthony claimed that the video showed his son being in the pool for more than 30 minutes before he died, and that his son’s body was discovered by another person who came to swim in the pool.

He said, “In the footage, we saw that the school brought more than 15 children, took them to the adult side of the swimming pool and made them sit at the tip with their legs in the water and without wearing any kits. We saw only one caregiver in the video and she was just going in and coming out, leaving the children unmanned.

“My son was at the tail end of the line when he slipped into the pool the first time but he was able to bring himself out of the pool. But the second time he slipped into the water, he could not come out. All these happened and none of the teachers, caregivers, and lifeguards took notice of what was happening.

“My son was under the water for over 30 minutes and we were all shouting as we watched the video. Another pupil also fell into the water, but her colleagues raised the alarm and they pulled her out and while this was going on, nobody noticed my son was inside the water.

“My son died because of the recklessness of these people who were supposed to take care of him. I want justice to forestall this kind of thing happening again. The caregivers, lifeguards, school management and the Ivory Health Club can’t go unpunished. My son’s corpse has been deposited in the morgue.”

Calls to Oladipo for comment went unanswered. As of the time this report was filed, she had yet to respond to a text message sent to her mobile number.

As of press time, the Redeemed Christian Church of God’s spokesperson, Olaitan Olubiyi, had not returned his calls and had yet to respond to a text message sent to his mobile number.

Benjamin Hundeyin, the state Police Public Relations Officer, stated that some members of the school and club staff had been arrested.

“A thorough investigation into the circumstances that led to the drowning of the boy is ongoing,” he added.