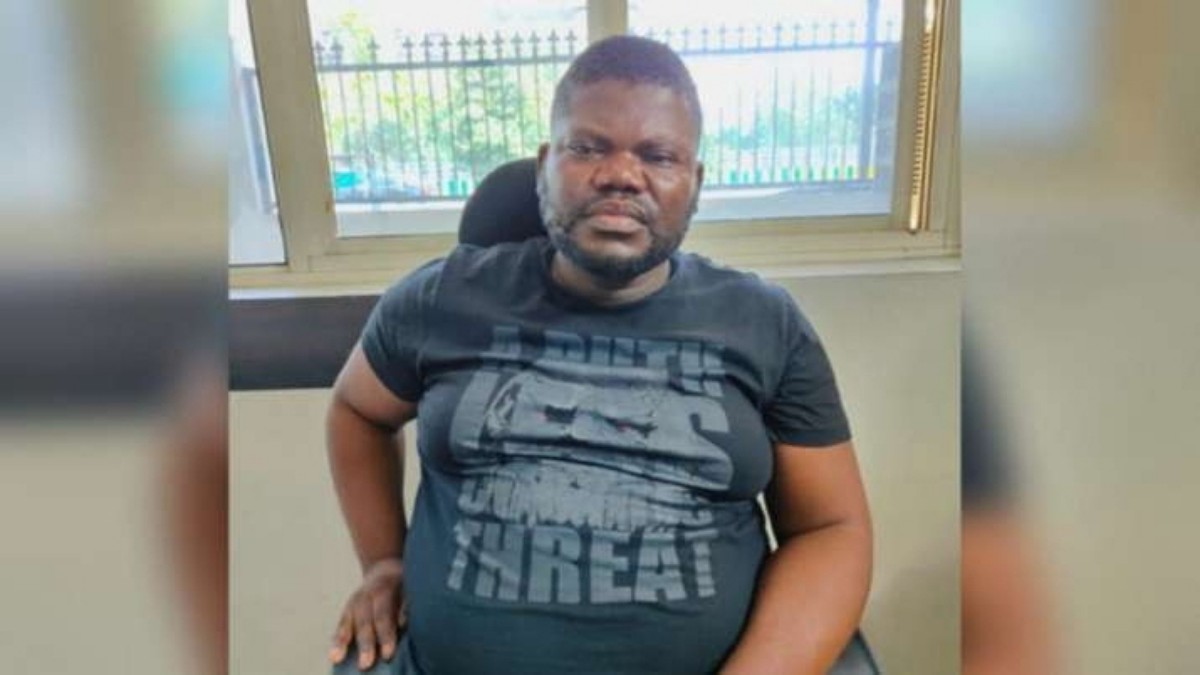 The Uttar Pradesh Police have arrested a Nigerian national on suspicion of defrauding at least 300 women out of crores of rupees under the guise of marriage, officials said on Friday, May 27.

Garuba Galumje, 38, allegedly befriended women on social media and matrimonial websites, where he introduced himself as a non-resident Indian (NRI) living in Canada.

Galumje was arrested by officials from the cyber crime police station in Noida, Uttar Pradesh, while residing in the Kishan Garh area of South Delhi.

“The accused has been arrested in connection with a complaint from a woman who lives in Meerut district of UP. He claimed that she had registered herself on Jeevansathi website for marriage. A man approached her through the website and introduced himself as Indo-Canadian NRI Sanjay Singh,” said inspector Reeta Yadav, in-charge of the Noida cyber crime police station.

“The man eventually gained her confidence and made emotional appeals as he tricked her into transferring Rs 60 lakh in multiple instalments into his various bank accounts before she realised the fraud,” Yadav told reporters.

When the matter was reported to police, an investigation was launched, and the perpetrator was tracked down and arrested in Delhi, according to the inspector who led the cyber police team.

“During questioning, we came across multiple similar cases involving Garuba. There are over 300 women who he had targeted through various popular websites and cheated of crores. On social media and matrimonial websites, he used profile pictures of smart-looking men and not his own in order to dupe women,” Yadav said.

According to police, Garuba first arrived in India in February 2019 on a six-month visa to conduct business involving human hair and readymade garments.

He returned to India on March 18 on a medical visa valid until May 22, but he overstayed several times during that time.

“Garuba has been transferring the fraudulent money to his family members in Nigeria via international money exchange services,” police said.

During the arrest, police recovered a passport, seven mobile phones, and 15 photocopies of documents, including forged letters in the names of the Bank of Thailand, the National Bank of Dubai, Interpol, the United States Department of State, and the FBI, according to officials.

An FIR has been filed against the accused under Indian Penal Code Sections 406 (criminal breach of trust), 419 (cheating by impersonation), and Sections 420 (cheating), as well as Information Technology Act provisions.