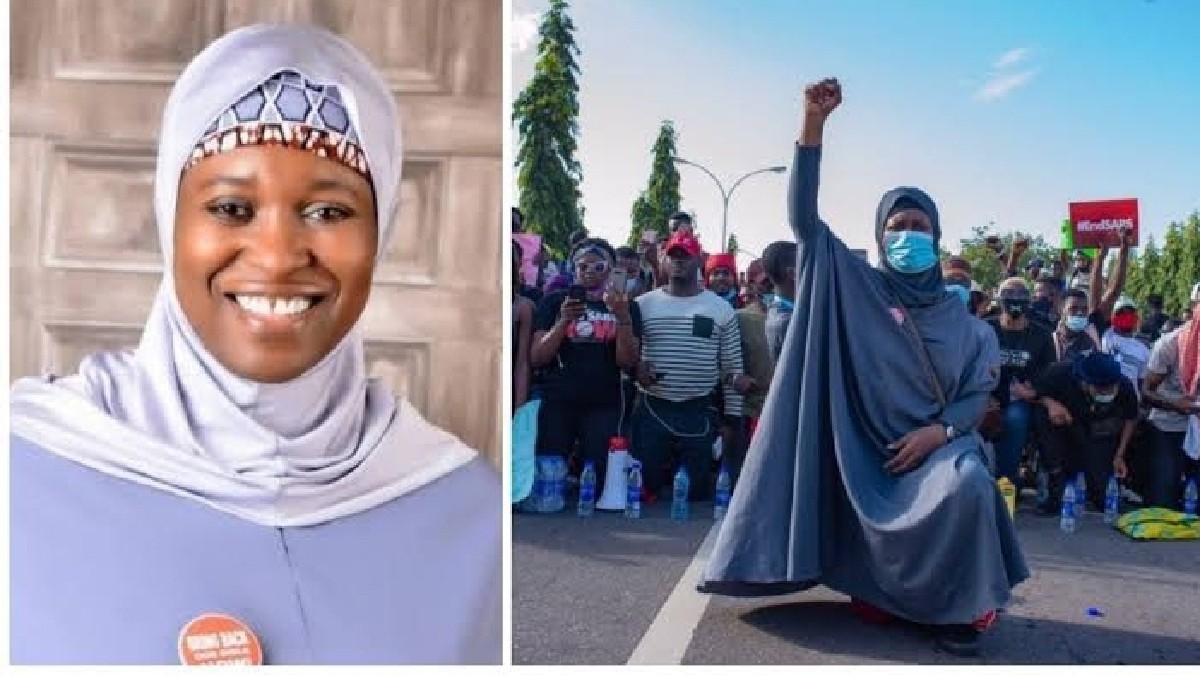 Aisha Yesufu, an activist and co-founder of the BBOG movement, has reacted to the arrest of former Deputy Senate President Ike Ekweremadu and his wife, Beatrice, in the United Kingdom for alleged organ harvesting.

According to her, such cases may have occurred in the country, as people continue to go missing.

“How many missing people are related to organ harvesting? How many such cases have been happening in countries where they do not care and corruption is rife? How many are even happening here! This is scary,” she tweeted.