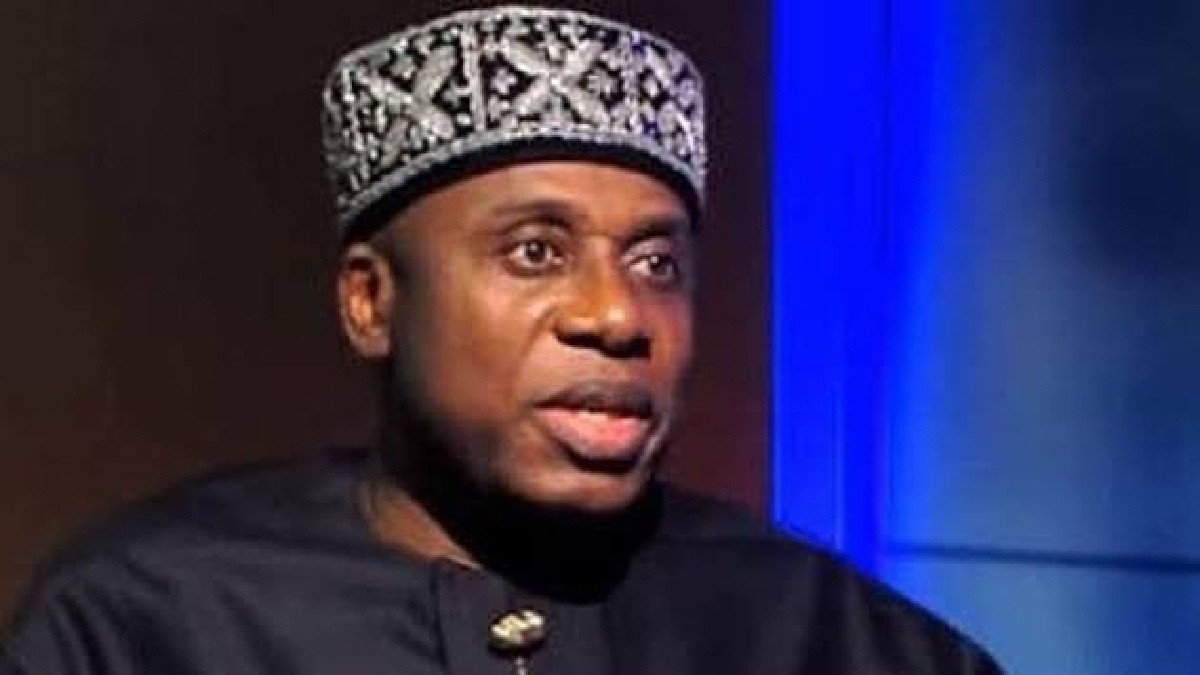 The Amaechi and co-defendants’ offences were contained in charge sheet, a copy of which was obtained by the Nation in Port Harcourt.

In the statement of offence count one the State said Amaechi and his co-defendants “sometime between 2011 and 2012 at Port Harcourt within the Port Harcourt Division of the High Court of Rivers State did conspire among yourselves to commit felony to stealing the sum of $274,563,599.59USD”.

The document said the money was a proceed from the sale of 70 per cent equity held by the Rivers State Government in the power generation asset at Omoku Gas Turbine, Eleme Gas Turbine and Afam Gas Turbine Phase 1 to NG Powers-HPS Limited.

In count two, the state alleged that Amaechi and his co-defendants within the same period “stole the same amount of money being proceeds from the sale of 70 per cent equity belonging to her in the power generation assets at Omoku, Trans-Amadi, Eleme and Afam Gas turbines.

The state in count three said Sahara Energy Resources Limited, NG-Powers-HPS Limited within the same period with intent to cheat agreed to purchase from Rivers Government 70 per cent equity held by the state in the power generation assets in the four turbines in the sum of $302,960,000USD.

The state said the companies actually took possession, management and control of said power generation assets upon payment of the initial sum of $274,563,599.59USD, but refused to pay the outstanding balance of $28,400,000USD due to the state.

In the next count, the state alleged that Amaechi and his co-defendants within 2011 and 2012 conspired by fraudulent means to affect the market price of the four power generation assets of Rivers.

Rivers also in count 6 accused Amaechi, Sahara Energy, Cenpropsaroten and Cole conspired among themselves to commit felony by stealing $1million being concession fee the defending companies paid to the Rivers State Government for the concession of the Olympia Hotel for a period of 40 years.

The state in count eight alleged that Amaechi and Sahara Energy about December 1, 2014 conspired among themselves to commit felony by stealing the sum of $53,095,602.05USD from Rivers Government USD account number 0064809429 with Access Bank, Bank Road Branch, Port Harcourt.

The charge sheet was signed by C.F. Amadi, the Director of Public Prosecutions for the Attorney-General of Rivers State.