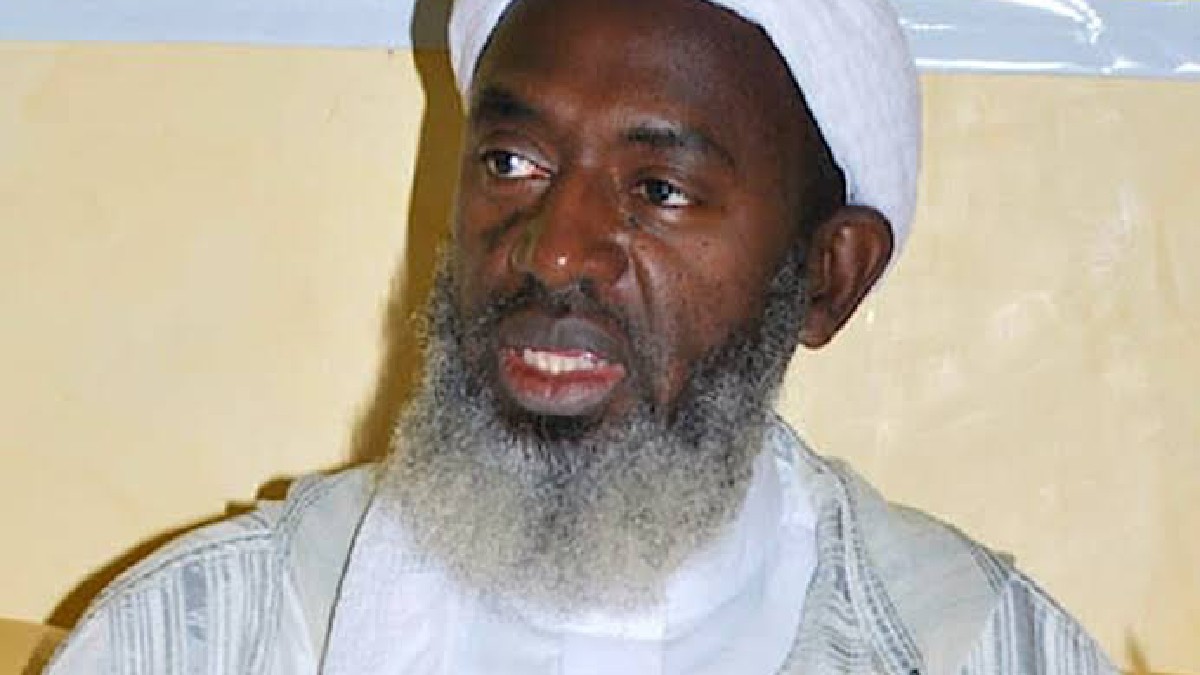 As the death toll from the ill-fated Kaduna-bound train from Abuja that was attacked by bloodthirsty terrorists around 6 p.m. on Monday continues to rise, the Human Rights Writers Association of Nigeria has asked the Federal Government to arrest controversial Sheikh Abubakar Gumi, an influential Islamic cleric who has repeatedly defended the atrocious criminality of bandits and other marauders in Nigeria.

HURIWA’s National Coordinator, Emmanuel Onwubiko, argued in a statement on Wednesday that Gumi has been outspoken as a “bandits’ sympathiser” over the years, including demanding blanket amnesty for daredevil bandits and venturing into the forests of Zamfara, Katsina, and Niger State to hold discussions with the dreaded bandits, turning the North-West zone into another place of sorrow, tears, and blood.

The rights group also said it was not enough for the regime of the President, Major General Muhammadu Buhari (retd), to declare bandits as terrorists as gazetted by the Federal Government in January 2022 following the order of Justice Taiwo Taiwo of the Federal High Court in Abuja.

According to the group, the Attorney General of the Federation and Minister of Justice, Abubakar Malami (SAN), should go further and prosecute “bandits’ sympathisers” like Gumi.

Remember that at least eight of the 398 passengers who boarded the ill-fated Kaduna-bound train from Abuja have been confirmed dead by the federal and state governments, while 28 are currently hospitalized and several others are still missing.