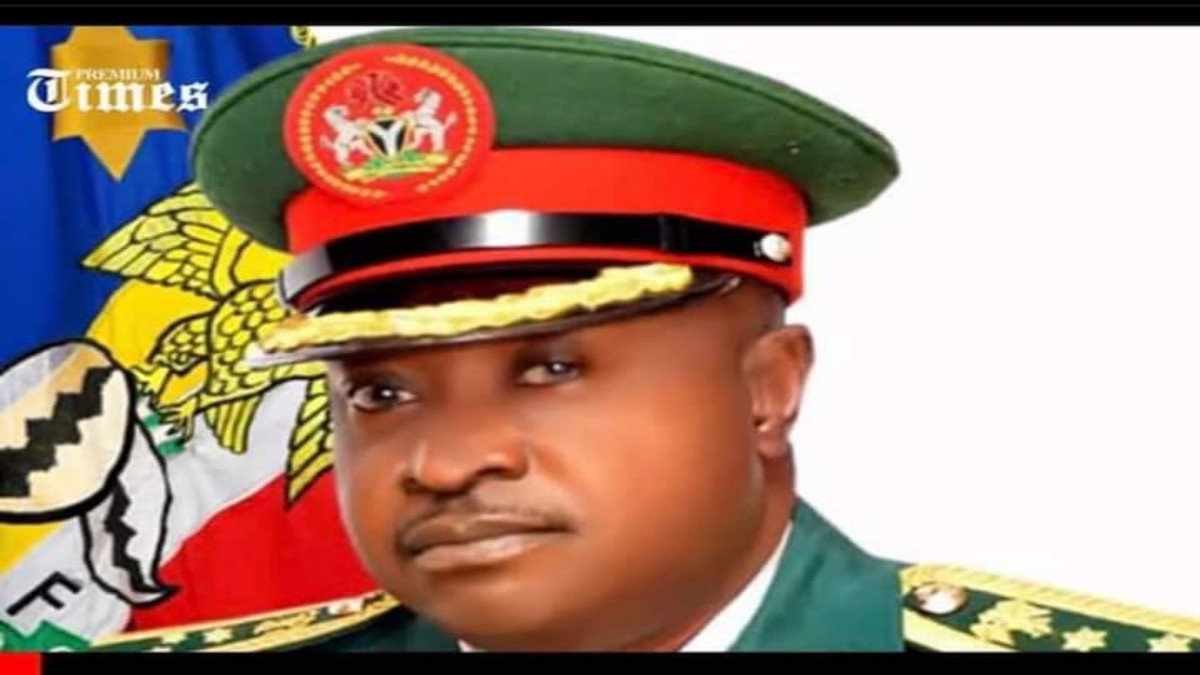 Brigadier General O.A. James, the Director of Finance of the Nigerian Armed Forces Resettlement Centre (NAFRC) and one of the finest officers in the Nigerian Army, has died.

Brigadier General James was walking to his residence inside the NAFRC barracks in Abuja around 10:30 p.m. Tuesday when the incident occurred.

According to those familiar with the situation, the top army officer died Tuesday night from injuries sustained when a corporal, Abayomi Ebun, who was believed to be drunk, hit him with a car.

The incident happened at about 10:30p.m Tuesday as Brigadier General James was walking to his residence inside the NAFRC barracks in Lagos.

“The general was trekking to his apartment inside the Barracks when he was hit and knocked down by the drunk soldier,” one of our sources said. “The soldier also resides inside the barracks and was seen driving recklessly before hitting the senior officer.”

PREMIUM TIMES learnt the General was rushed to the NAFRC Medical Centre after the incident where he was confirmed dead.