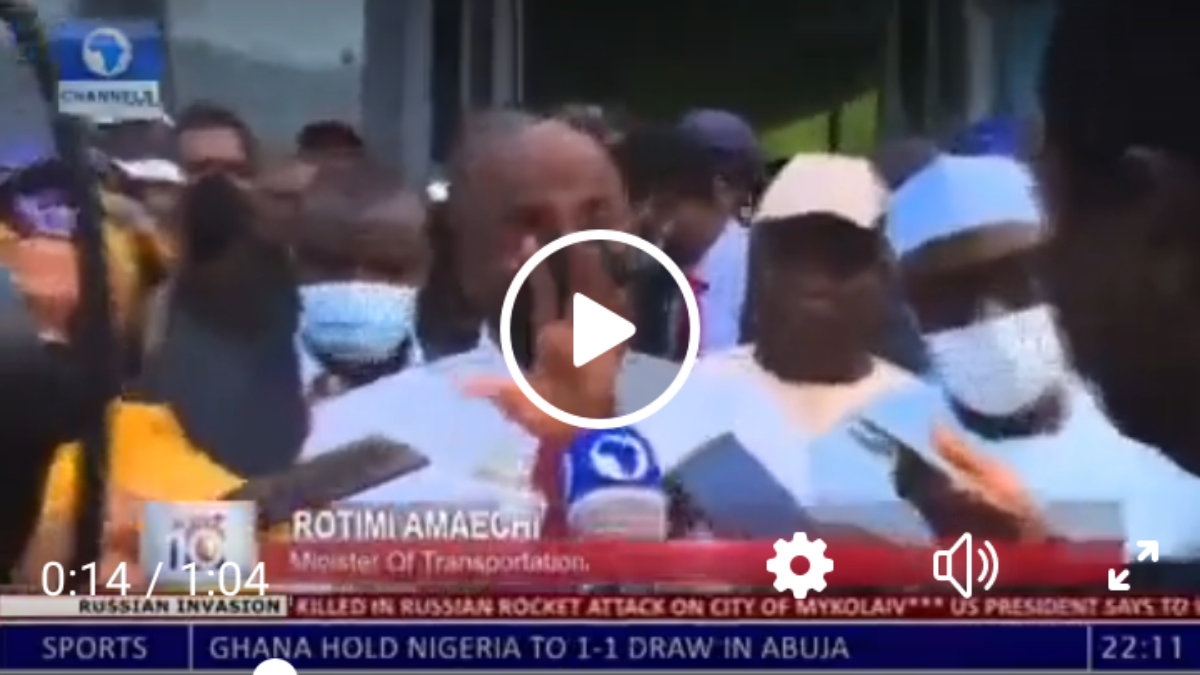 After visiting the scene of the Abuja-Kaduna train attack, Rotimi Amaechi, Minister of Transportation said the mishap could have been avoided.

Amaechi, who revealed that more than N3 billion was lost due to the attack on the Abuja-Kaduna rail route, told reporters that the unfortunate event could have been avoided if a N3 billion digital security equipment had been purchased.

In his words; “We knew what the problem would be. We knew we needed to have digital security equipment. We applied for it.

“To fix all the things on that track now, will cost us more than N3 billion. And now even the things we said give us approval to buy – at the time we asked for it, dollar was N400, now it is N500. When you come with sincerity to government and your colleagues and people are stopping you, it is annoying.”