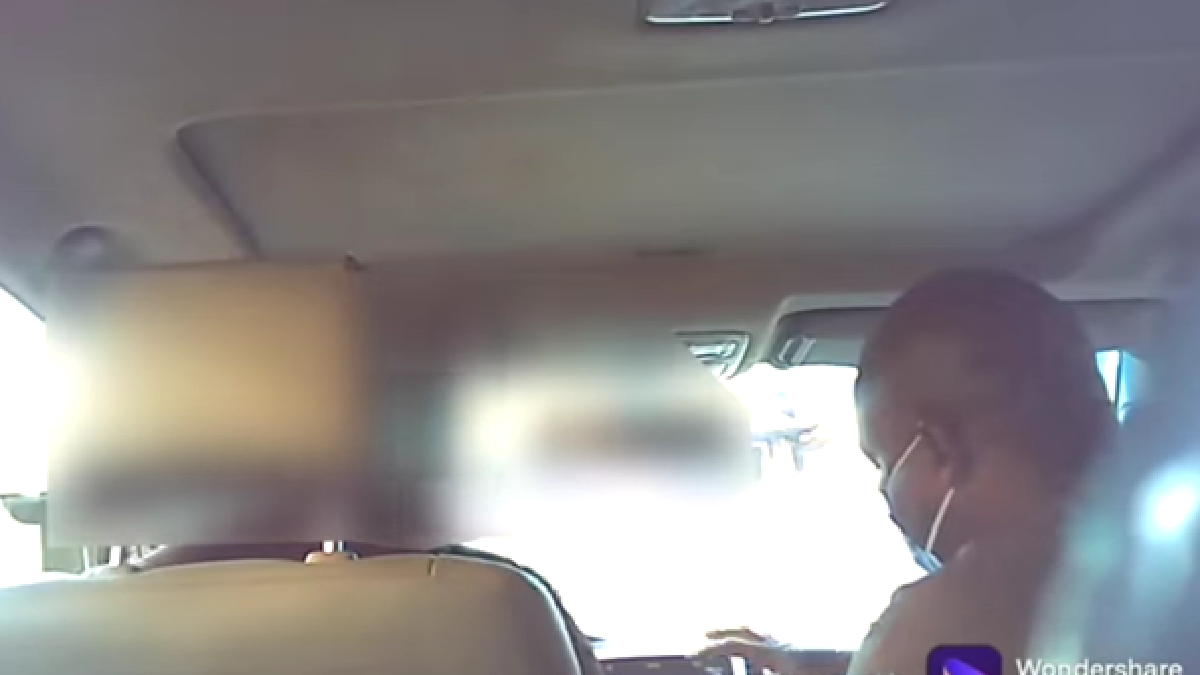 According to the NDLEA,

“The saga started on Friday, January 21, 2022, when DCP Kyari initiated a call to one of the NDLEA officers in Abuja at 2:12p.m. When the officer returned the call two minutes later, Kyari informed him he was coming to see him, to discuss an operational matter after the Juma’at service.

“He appeared at the agreed venue of the meeting with the officer and went straight to the crux of the matter. This was it: His team had intercepted and arrested some traffickers that came into the country from Ethiopia with, according to him, 25kg of cocaine.”

He proposed a drug deal whereby he and his team are to take 15kg of the cocaine and leave 10kg for the prosecution of the suspects arrested with the illicit drug in Enugu. In the meantime, the purloined cocaine will be replaced with a dummy worth 15kg.”

“He asked the NDLEA officer to persuade men of the FCT Command, to play along as well.
“Now, anybody who is in touch with the reality of the renewed drug war by NDLEA since January 18, 2021, would know that that was a tall order because our officers and men have rededicated themselves to the war against illicit drugs and what Kyari was asking for was not tenable, not in this new dispensation, not with the new NDLEA.

“We can recall that one of our officers was in the same situation in May 2021 when a drug kingpin, Ejiofor Felix Enwereaku, flew from Brazil to Nigeria to negotiate the release of a 27.95 kg shipment of cocaine intercepted at the MMIA.

“The drug lord offered a bribe of $24,500, but our officer placed duty above pecuniary interest. We all know how the episode ended. That is the ethos of the new NDLEA. And our officer proved it again this time by reporting to the authorities.”

“By 11:05a.m. on Monday, January 24, after the Agency gave the officer the green light to play along, he and Kyari began a WhatsApp call for the rest of the day. The officer conveyed “their” willingness to play the game.

“At this point, Kyari disclosed that the 15kg (already taken out) was shared between the informants that provided information for the seizure and he and his men of the IRT of the Nigerian Police.

“According to him, the informants were given 7kg while his team took 8kg which was already sold. He then offered to pay the NDLEA team (that is the officer and the FCT commander) by selling, on their behalf, half of the remaining 10kg, thereby further reducing the original cocaine for the prosecution to just 5kg.

At N7 million per kilogram, the proceed from the 5kg would amount to N35 million, at the exchange rate of N570 per dollar being the black market rate for the day, January 24, 2022. In effect, he would be delivering $61,400 to the NDLEA team.

He put pressure on our officer to wrap up the arrangement with the commander of the FCT Command to take custody of the drug and suspects from his men who were on ground in Abuja.

At the time, he was speaking from Lagos, where he allegedly travelled for private business. “The next day January 25, Kyari offered to send his younger brother to deliver the payment while his men deliver the suspects, but our officer turned down the suggestion, insisting he would rather deal with him in person and was therefore prepared to wait for him to return from Lagos. “And by 5:23p.m.,

Kyari was in Abuja and met with the officer at the same rendezvous where they had the first meeting. In their discussion, he disclosed how his team received the information from a double-crosser who betrayed the traffickers to him, showing a sordid connection between law enforcement agents and the drug underworld; he narrated how acting on the tip-off, his team departed Abuja to Enugu and arrested the traffickers, removed part of the consignment on his instruction and replaced same with dummies.

He also indicated how to identify the remnant of the original cocaine that would be delivered to NDLEA, five original packages marked with red dots. The reason for this was to avoid the dummies being subjected to test. He forwarded a picture of the marked original cocaine package.

“According to the plan, once the 5kg cocaine has been tested in the presence of the suspects and confirmed positive, there would be no need to test the remaining ones, being dummies. He also brought with him the money from the sale of the 5kg share of the NDLEA team, a total of $61,400. Our officer, however, preferred to take the money inside his car. Well, the car was wired with sound and video recorders. And the moment was documented, part of which I will play for you at the end of this briefing.”