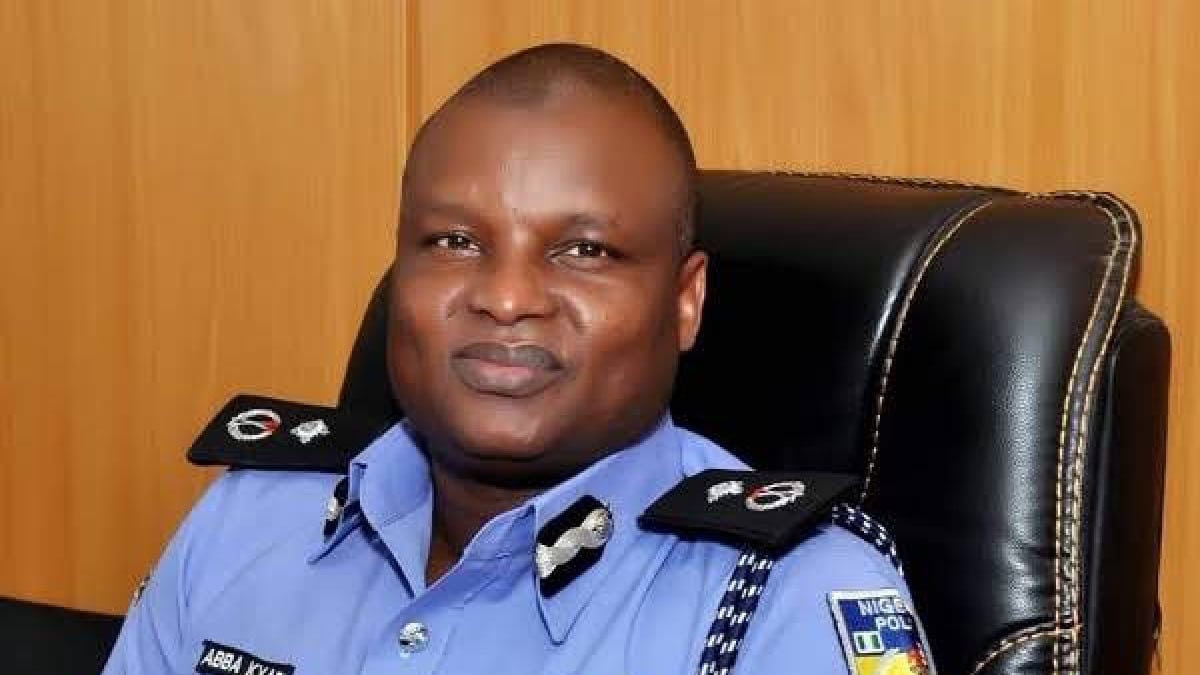 Abba Kyari, a suspended Deputy Commissioner of Police, has been designated wanted by the National Drug Law Enforcement Agency (NDLEA) for alleged ties to an international drug gang.

The announcement was made by NDLEA spokesman Femi Babafemi at a press conference held at the Agency’s headquarters in Abuja on Monday. According to Babafemi, investigations have revealed that Abba Kyari is a member of a global drug syndicate.

His words: “Today, we are forced to declare one of such law enforcement agents wanted in the person of suspended DCP Abba Kyari, the erstwhile Commander of Intelligence Response Team (IRT) at the Force Intelligence Bureau of the Nigerian Police Force.

“With the intelligence at our disposal, the Agency believes strongly that DCP Kyari is a member of a drug cartel that operates the Brazil-Ethiopia-Nigeria illicit drug pipeline, and he needs to answer questions that crop up in an ongoing drug case in which he is the principal actor. His failure to cooperate forced the hand of the Agency and that is the reason for this press briefing.

The NDLEA said they have a trove of intelligence, hard facts, from chats to photos and video and a detailed transcript of the communication between him and the NDLEA officer.

“This is not the place to delve into the details. But it is disheartening to hear straight from the horse’s mouth the kind of sleaze engaged in by this team of rogue law enforcement agents led by Kyari, the members of whom he described this way: “the boys are very, very sharp, they are very loyal.”

See Also “I Acted as a Debt collector For Hushpuppi”- Abba Kyari.

“It is disheartening to hear him say of this rogue team, and I quote: “I do take good care of them, and this kind of work is done by only that team.”

“It is equally disheartening to hear him give details of another similar operation which they pulled off, three weeks ago, according to him.

“Well, I am not here to wash his dirty linen in the public. But I want us to understand how we arrive at this juncture whereby we are having this press briefing.

“NDLEA has the mandate to take custody of suspects and consignments of drugs seized by other arms of law enforcement. And there is a standard protocol for such transfer. This we duly followed. The suspects and drugs were delivered to us on February 8 but the last part of the process, yet to be completed, is the debriefing of Kyari,” Babafemi said.

The NDLEA said they invited Kyari but failed to honour the invitation.

He said: “Gentlemen of the press, DCP Abba Kyari was invited by NDLEA for debriefing on Thursday February 10 through two main channels because there is a whole lot of questions begging for answers. The invitation was legitimate and formal according to our protocol. But up till the close of office hours on Friday, February 11, he refused to respond. Up till this moment, he hasn’t responded.

“We are a law-abiding agency of government. We follow due process. In that vein, we will not detain suspects beyond the stipulated period according to the law before we charge them to court. And Kyari must be debriefed before the suspects are arraigned in court.

“Having failed to honour the official invitation, NDLEA has no option but to declare DCP Abba Kyari of the Nigerian Police WANTED, right from this very moment.”