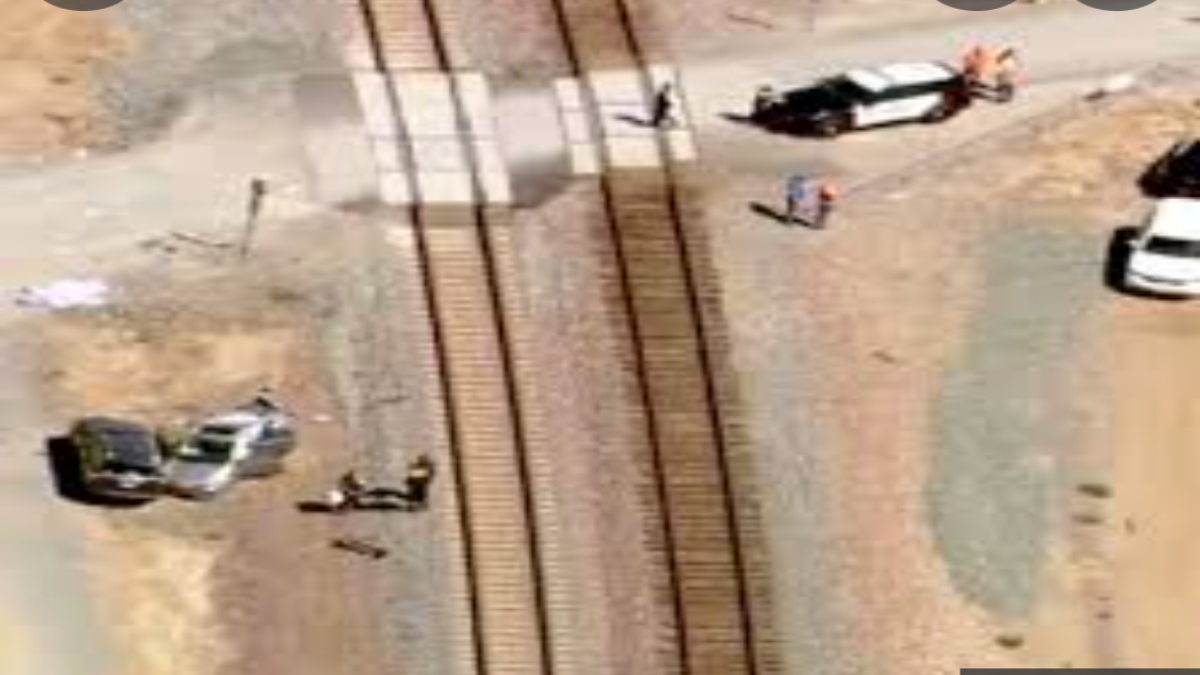 Three people were killed and two others were seriously injured after a train carrying passengers collided with a car on railway tracks.

The accident happened around 1pm local time on Sunday, June 26 in Brentwood, California, near the intersection of Orwood Road and Bixler Road.

There were 80 people on board the train at the time of the crash, but no one was hurt.

The passengers in the car were injured, including one child, and were taken to a nearby hospital, according to ABC7News.

The four-door sedan was on the tracks when it was struck.

According to local reports, at least two bodies were discovered on a gravel embankment about 25 feet from the vehicle.

The cause of the crash is being investigated, but the location is well-known for its potential hazards, with first responders responding to calls at least once or twice a year because the crossing lacks a traffic guard.

The company stated that it was investigating the incident with local law enforcement and BNSF Railway, the track owner.