Baby Drown while mother was busy with her photoshoot
Advertisement 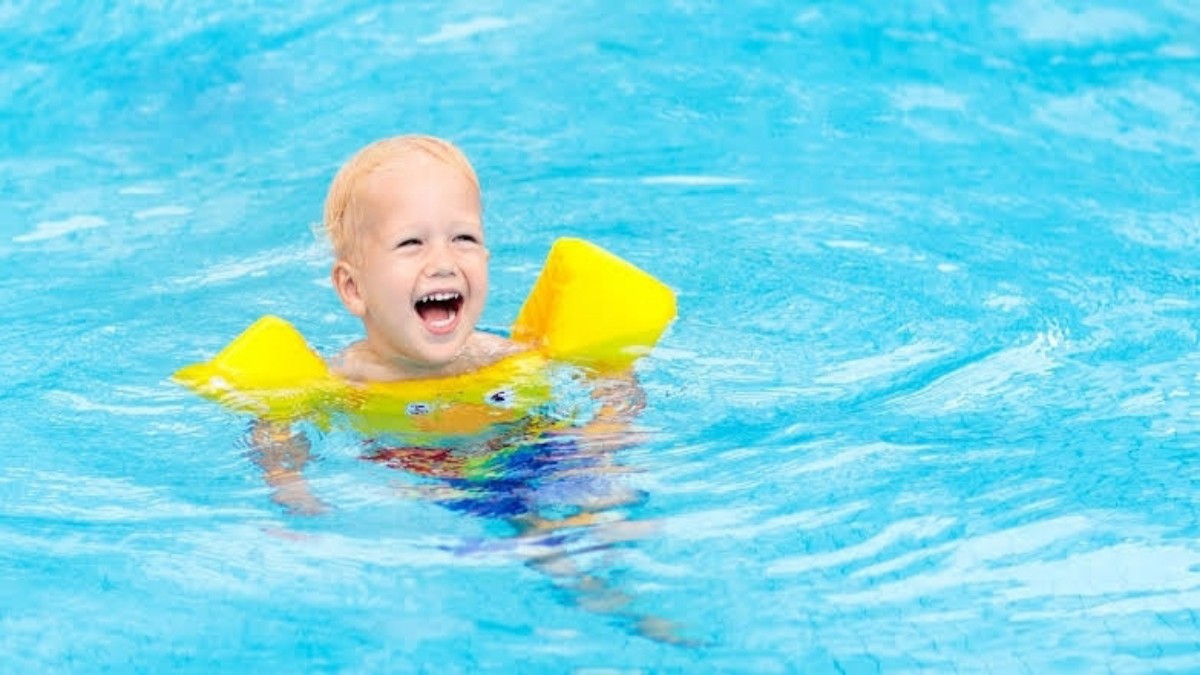 File image; For illustration Purposes only.

A 2-year-old toddler drowned in a pool while his model mother was supposedly having fun with her pals at a nearby photoshoot.

Wiyada Pontawee, a 26-year-old mother, and her photographer husband were alleged to have accompanied Chawanakon Hancharoenpanna, a child, and his sibling to a residence in Pattya, Thailand, to celebrate Valentine’s Day.

Other adult models were reportedly present at the gathering, which also served as a photoshoot for the model mother and other guests.

Widaya, who goes by the pseudonym “Soda,” is said to post explicit images of herself on adult websites such as OnlyFans and other sites where individuals pay to view the content.

Wiya, who was dressed in a provocative black bikini, took selfies in front of the pool and on a snooker table with her legs apart during the aforementioned event on February 14.

The murdered kid and his sibling were photographed playing at the swimming pool below while she was photographing them.

Chawanakon, who had only turned three days before, drowned in the pool later that evening while his mother was “working” inside the villa.

Around 10 p.m., his father heard him struggling in the water and dived into the pool to save him, as well as calling 911.

“I was working when it happened. Then I heard the sound from the water and saw my boy in the pool. He was choking, so I jumped in to help him but it was too late.”He said.

Medics came on the scene and attempted CPR on the toddler, but it was too late. mom said: “I’m heartbroken. I don’t want to live anymore. I am praying to bring my son back to life.”

“I have Been Denied Access To See Mazi Nnamdi Kanu”- Brother cries out.