Webcam Model accidentally shoots herself in v@gina while Filming.
Advertisement 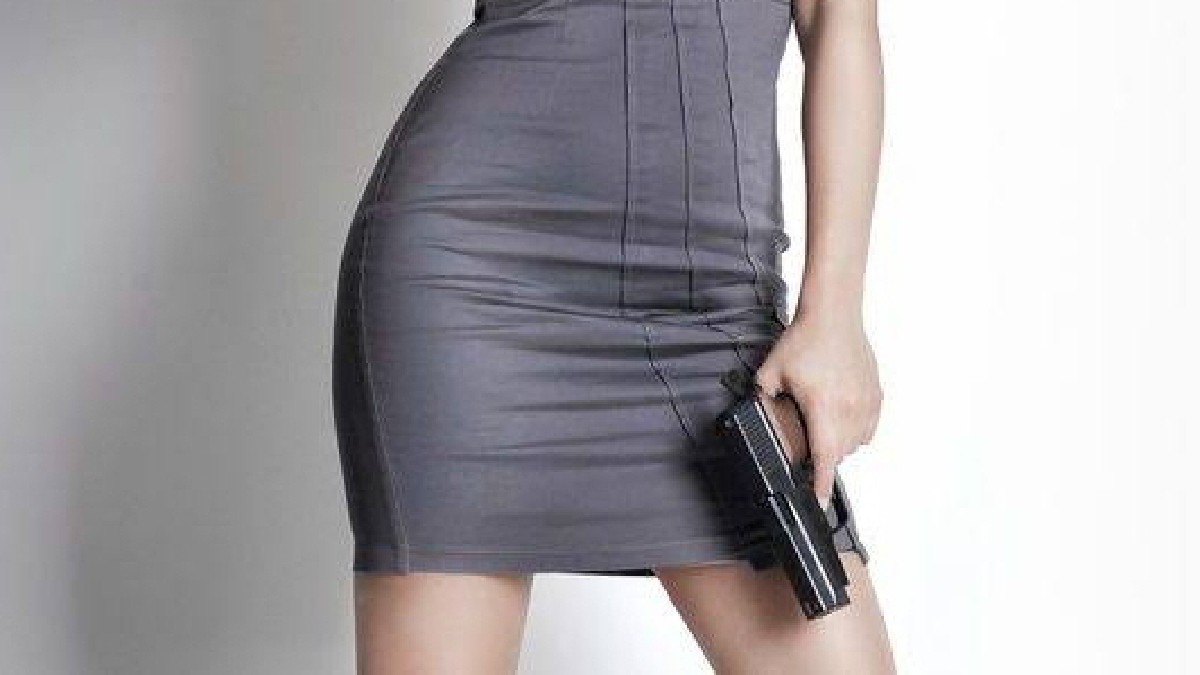 While filming a video for her customers, a webcam model accidentally shot herself in the vagina.

The incident occurred inside her home earlier this month, according to authorities.

On November 9, police were called to a home in Thomaston, Georgia, USA, for a “accidental gunshot wound.

“When a sheriff’s deputy arrived on the scene, he discovered a paramedic holding an unloaded handgun and a spent bullet casing, telling police.

“The female had shot herself in her vagina, accidentally.”Lauren Hunter Daman, 27, is thought to be the model. When the 9mm firearm was discharged, she was reportedly alone in her bedroom.

Whitemoney Goes on His Knees to Celebrate traveling out for the first time.