Rape victim Narrates how she was Raped in Enugu.
Advertisement 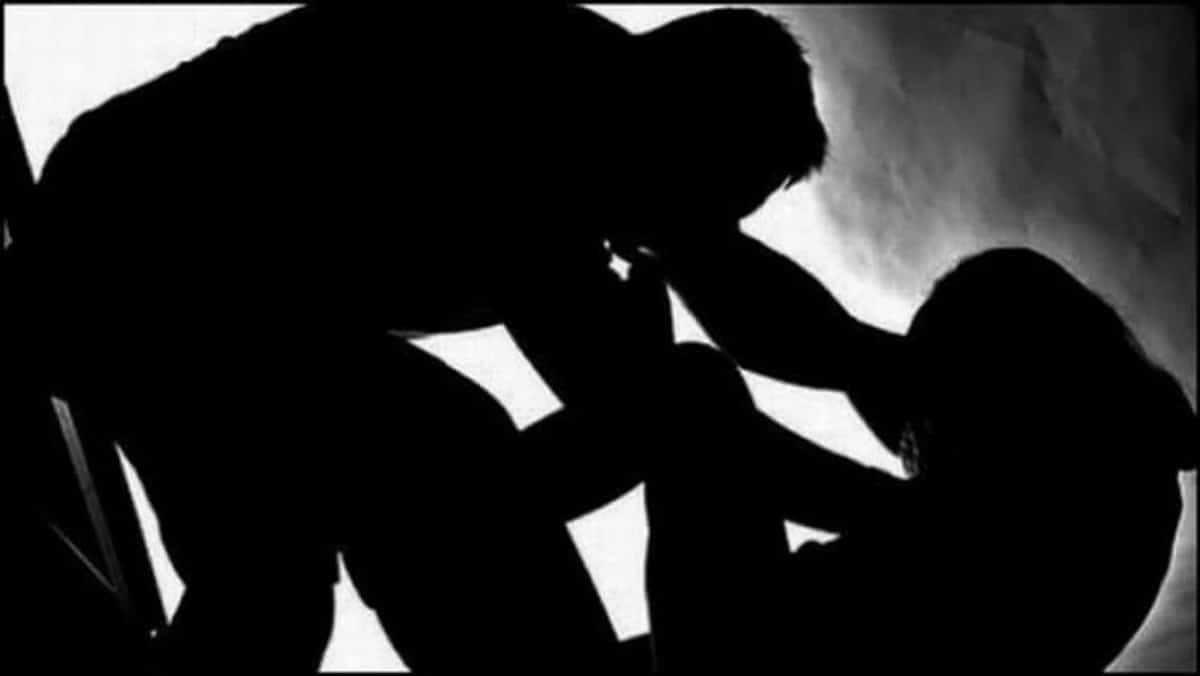 A middle-aged woman, Uzoamaka Okoli, on Monday told Enugu State High Court sitting in Enugu how one Obinna Ogianya allegedly raped her under Trans-Ekulu Bridge and collected her N250.

Narrating the incident before Justice E.M Egumgbe, Okoli said she was on her way to work around 5.30 am on May 28, 2019, when the defendant allegedly attacked her with a knife.
According to her, the defendant dragged her under the bridge, threw her on the ground with a knife pointing toward her stomach and raped her.

See also Man in Court for allegedly giving out his 12-year-old daughter in marriage.

I struggled with him and sustained an injury on my third finger, but he overpowered me.“He pulled down the leggings I was wearing and threatened to stab me, if I shout and finally forced himself on me,” the complainant alleged.

When I climbed to the top of the bridge, I saw my colleague and after narrating the incident to her she took the case to our supervisor.“We were there when I heard that two people were arrested near the scene.“When I got there, I identified the defendant as the one that raped me because he was still wearing the same yellow slippers he wore the day of the incident.

She said it was when the defendant was putting on his cloth that an oncoming car flashed light on him and she saw that he was wearing a blue boxer.

“A search was conducted on him and my N250 was found on him,” she said.

She also noted that the defendant was still wearing the blue boxer she had spotted on him.Okoli further said that tramadol, cannabis sativa, a lighter were found on him.

She said the supervisor invited the police who took the defendant to the police station.

judge later adjourned the matter to September 6 and 13 for continuation of hearing.