See What Happened to This Russian priest who Adopted and Raped 70 Children.
Advertisement 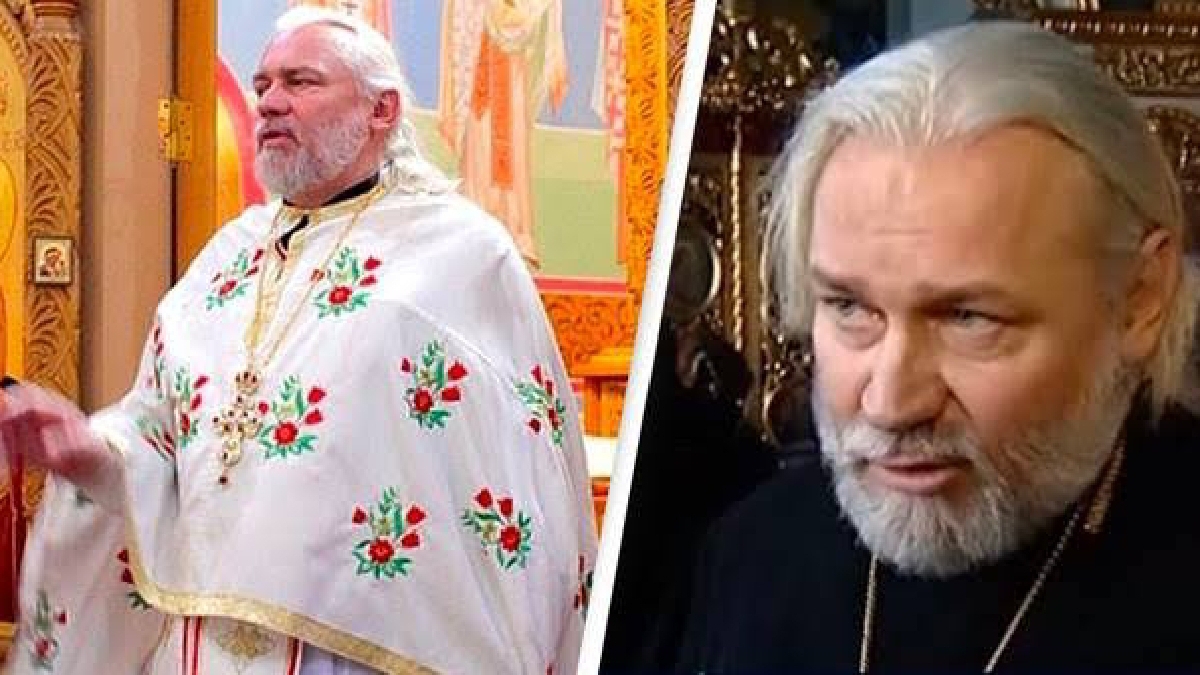 A Russian court sentenced a former Orthodox priest to 21 years in prison for adopting 70 children and committing a series of rape and abuse crimes against them.

Nikolai Stremsky, who was decorated with a national Order of Parental Glory for having Russia’s “largest family,” has been convicted of raping several children and other violent acts in his parish in the Urals in south-west Russia.

See Also “He Said if I Refused to Have S€x With Him, he would Use the bottle to kill me”-Rape Victim Narrates Ordeal.

Stremsky and his wife ran a foster home in Saraktash as an abbot in the early 1990s, adopting children from orphanages in the region. The majority of the 70 children they adopted have grown into adults.
Stremsky was arrested in 2019 and is being investigated for crimes against seven minors, despite the fact that at the time he called the allegations against him slander.

Stremsky was sentenced to prison in a penal colony on Friday, December 24, by a court in Saraktash, which also barred him from working with children for 20 years and stripped him of his national parenting honor. He was also barred from becoming a priest.

According to the Russian state news agency TASS, one of his grown-up adoptive children and her husband received suspended sentences in 2020 for illegally restricting children’s liberty while living with Stremsky.