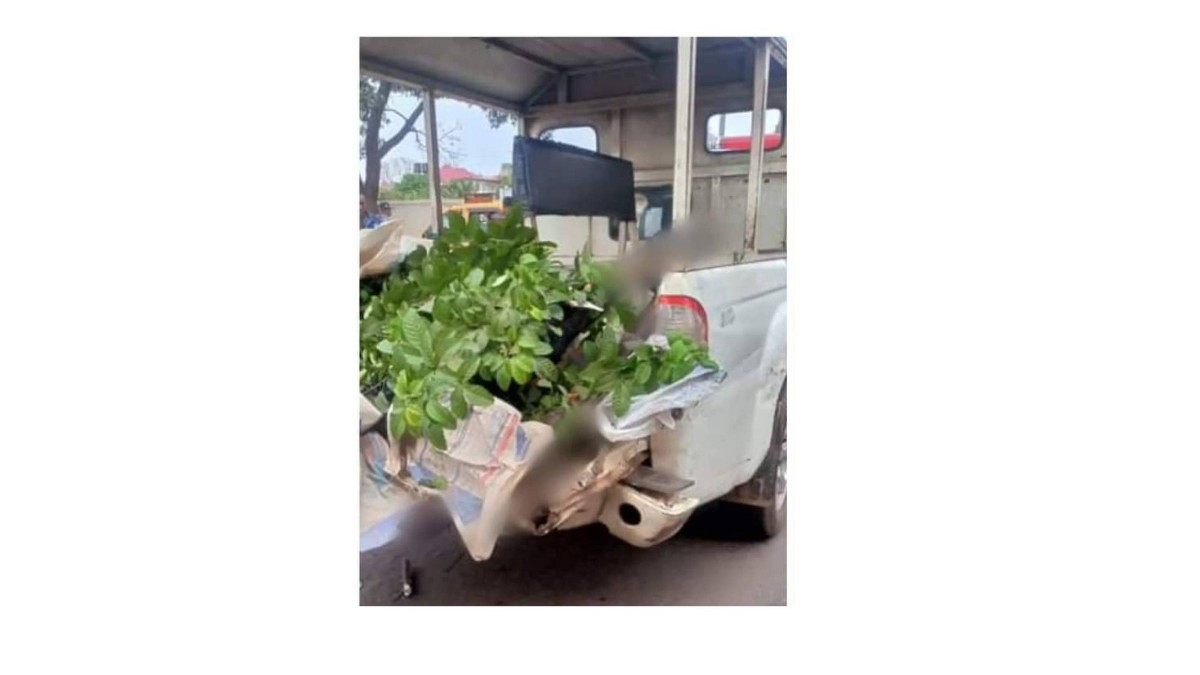 The suspects allegedly attempted to rob POS operators in the area before being apprehended by residents.

As the alleged robbers pulled out guns and demanded money, the POS operator reportedly raised the alarm.

The alarm roused the mob, which pursued and apprehended the fleeing men. The enraged mob str!pped them n@ked and made videos before setting them on fire.

See also These Kano Skitmakers will Receive 20 Strokes Of Cane For a TikTok Video Ganduje.

It was further gathered that the angry mob did not allow the police to take them to their station as they overpowered them.

A viral video showed one of the suspects being interrogated by the mob.

Another video showed the robbers being burnt while a small crowd gathered to witness the h0rror scene.

Nweke however condemned the attacks on POS operators but said people should not take laws into their hands but hand over such matters to the law enforcement agencies.

“I condemn what the robbers do to the POS operators but at the same time I condemn mob action.  They should have handed them over to the police instead of taking laws into their hands,” she said.

However, aresident who would not want his name in print said the robbers deserved what they got.

“I like the way they were set ablaze alive so that it will serve as a deterrent to others.  If you have been a victim of these bad boys, you will even want a worse thing to happen to them.  I have no pity for them.  Let them burn in h3ll for all I care.”